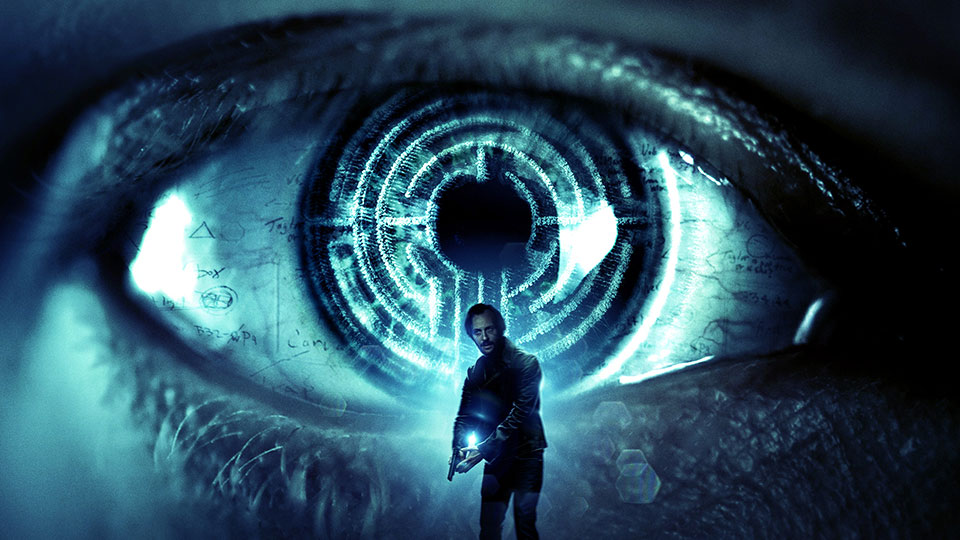 The official trailer and poster have been released for festival hit Volition.

The film has been a hit on the festival circuit and it played at Arrow Video FrightFest in the UK last year. It stars Adrian Glynn McMorran, Magda Apanowicz, John Cassini, Frank Cassini, Aleks Paunovic and Bill Marchant.

Volition is directed by Tony Dean Smith who wrote the screenplay with his brother Ryan W. Smith.

Volition is a time-bending cerebral science-fiction thriller where a man afflicted with clairvoyance tries to change his fate when a series of events leads to a vision of his own imminent murder. Awarded as best feature at the Philip K. Dick Film Festival, among a slew of other awards and critical acclaim, Volition is a tightly-wound puzzle of a ride.

Volition will be available on Apple TV, Prime Video and other digital platforms on 10th July 2020. You can pre-order it now from apple.co/2XvzKBr.