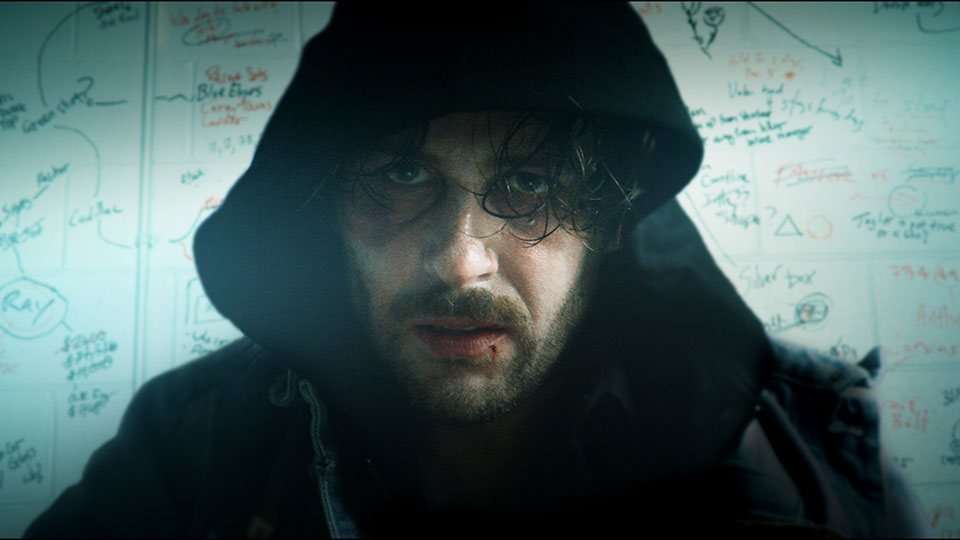 Sci-fi thriller Volition has been acquired by Giant Pictures.

The film will be released in theaters on Apple TV, Prime Video and other Digital Platforms on 10th July 10, 2020. The deal covers the US and international rights.

Volition is the feature directorial debut for Tony Dean Smith (Rakka), who co-wrote the script with his brother and producing partner Ryan W. Smith (Next Gen). The film stars Adrian Glynn McMorran (The Revenant), Magda Apanowicz (You), John Cassini (The Possession), Frank Cassini (Watchmen), Aleks Paunovic (War for the Planet of the Apes), and Bill Marchant (Godzilla). It was produced in association with Paly Productions and Smith Brothers Film Company.

“A great debut for the Smith Brothers, Volition is sure to deliver thrills and a mind-bending experience to sci-fans everywhere,” said Courtney Cox, Manager of Content Acquisitions & Marketing at Giant Pictures. “We are thrilled to be bringing it to digital platforms.”

Volition is a time-bending cerebral science-fiction thriller where a man afflicted with clairvoyance tries to change his fate when a series of events leads to a vision of his own imminent murder. Awarded as best feature at the Philip K. Dick Film Festival, among a slew of other awards and critical acclaim, Volition is a tightly-wound puzzle of a ride.

The deal was negotiated by Courtney Cox, Manager of Content Acquisitions & Marketing from Giant Pictures, and Smith Brothers Film Company and Paly Productions on behalf of the filmmakers.

Advertisement. Scroll to continue reading.
In this article:Volition