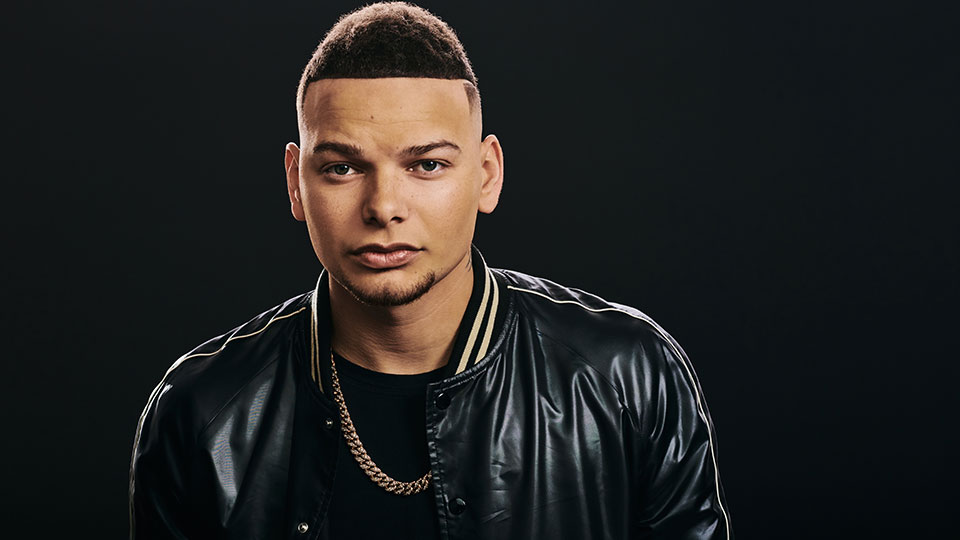 Kane Brown has released his timely new track Worldwide Beautiful, which comes as protestors across the world are battling racism and inequality.

The song was written by Kane, Shy Carter, Ryan Hurd and Jordan Schmidt. It was produced by Dan Huff.

The new track comes after the release of recent single Cool Again. It’s also the title track of Kane’s current worldwide tour, which saw him perform in the UK for the first time earlier this year.