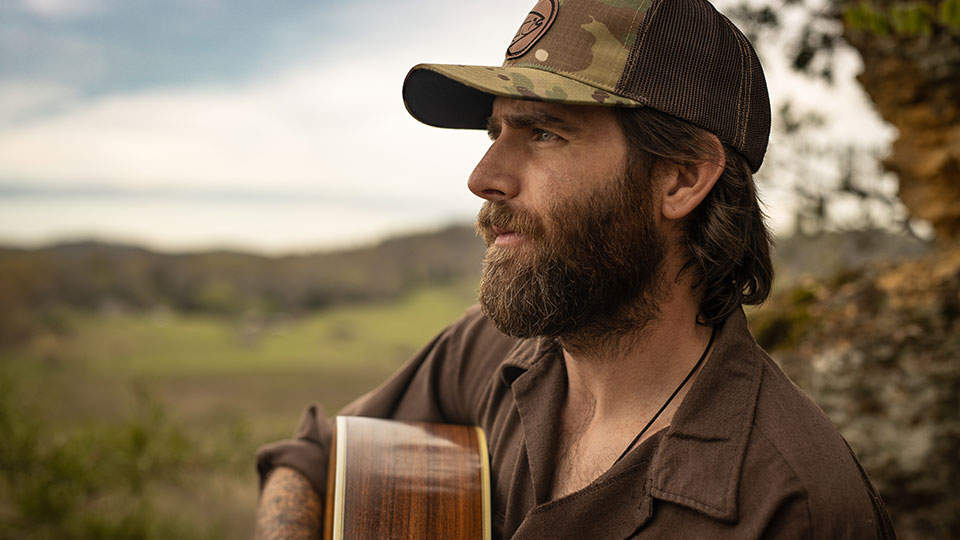 Canaan Smith has released his new single Colder Than You.

The Round Here Records artist wrote the track with Corey Crowder and Jared Mullins. He co-produced it with Tyler Hubbard and Brian Kelley of Florida Georgia Line. Colder Than You is a mid-tempo track that puts a twangy twist on heartbreak, telling the story of a man who lost his lover.

“We wrote Colder Than You a little over a year ago, and I just kept coming back to it,” Smith explains. “To me, this song leads with its lyrics, and as a songwriter, that’s something I always look for. I love the clever wordplay – I’ve always been a sucker for that – and I’m just really proud of how country it feels, overall. Hope everyone who’s been in a bad breakup gets a laugh out of this one and enjoys listening to it as much as I enjoyed making it.”

Colder Than You is Smith’s first single back on Country radio since 2017 and it marks a return to his Virginia roots, drawing inspiration from the backcountry-sound of his home state with its traditional Country vibe, simplistic production and expertly crafted lyrics.

Smith has been hard at work in the studio so fans can expect more new music in the near future.