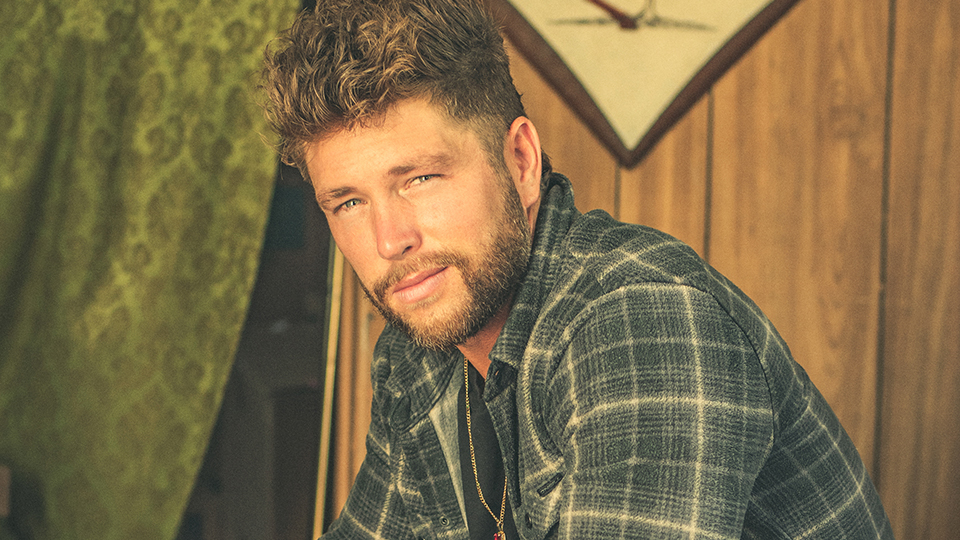 Chris Lane has given an inside look at his live shows with the release of a live video for Big, Big Plans.

The video was filmed at the sold-out Chicago date of his Big, Big Plans Tour and it features a crowd-wide singalong and sweet surprise moment with Lane’s wife, Lauren. Watch it below:

The Big, Big Plans live video premiered exclusively on American Songwriter. In an interview with them he said:

“You never know if a song personal to your life is going to react in that way, but I’m thankful it did,” he shared. “Now I see people making it their own story, using the song for their big moment as well. That’s really special.”

The Big, Big Plans tour saw Chris do a headline run of 25 sold-out shows. It followed his world tour supporting Brad Paisley, which took him to London and Dublin for the first time.

He has also released a collaboration with LA-based artist/producer Gryffin, Hold You Tonight.