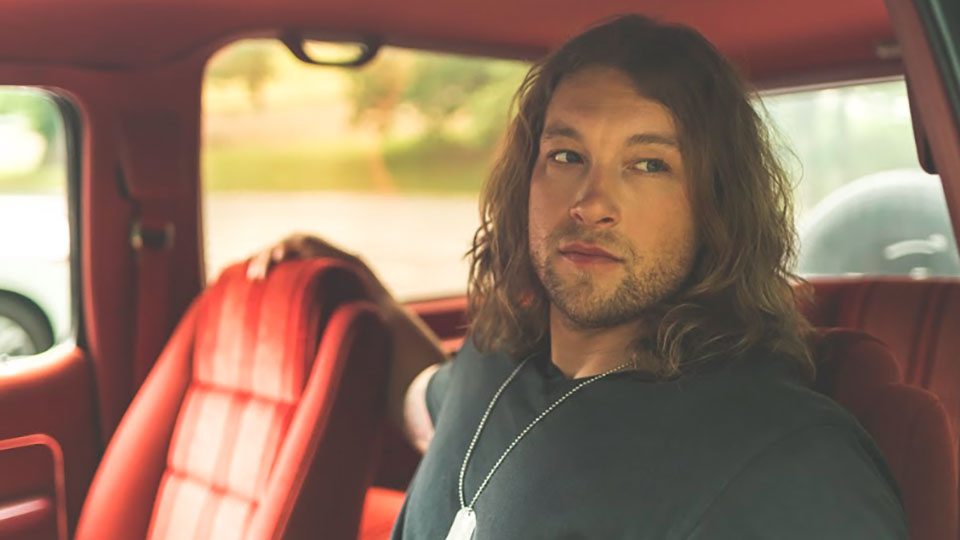 Cory Marks has debuted the music video for his song Outlaws & Outsiders.

The song is featured in the new film and soundtrack from Better Noise Films, Sno Babies. The new video integrates footage from the film, which is due for release in September and includes a soundtrack featuring some of today’s biggest rock artists.

Outlaws & Outsiders has been picking up steam at radio and on streaming services. The song’s blend of rock and country has helped it top Kerrang’s airplay chart and it’s the 3rd most played record at Planet Rock.

Sno Babies is a gripping tale about the grim realities of teenage drug addiction and its effects on a middle-class suburban town. With social-distancing and stay-at-home orders in place, it remains critically important to support those in early recovery from Substance Use Disorders, perhaps now more than ever. Better Noise Films has partnered with the Global Recovery Initiatives Foundation (GRI) to raise funds that support and sustain recovery resources in local communities impacted by the opioid crisis and COVID-19.

“It’s one thing as an artist to have your music released on streaming platforms and played on the radio (you hope), but to have your music included in a film such as this is a whole other level of amazing – a damn cool accomplishment as an artist and songwriter. The opioid epidemic is only getting worse, especially during times like this where the world is literally shut down. I hope this song and film inspires people to let them know there is always help and other ways to cope with difficult times / circumstances”, says Cory.

Cory will release his debut album in August.

Advertisement. Scroll to continue reading.
In this article:Cory Marks