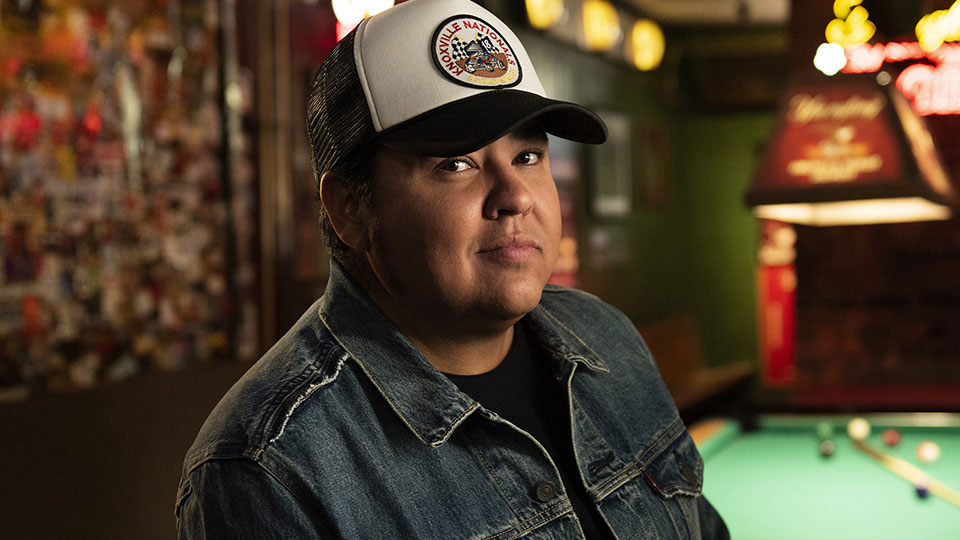 Destination Country is proud to present the premiere of rising Country star Tim Dugger‘s lyric video for his song Signs of a Good Time.

The lyric video captures the energy of the track, the title track from his latest EP which is out now, and it features live shots are from the Talladega infield.

Talking about the lyric video Tim shares, “Signs of a Good Time is just an out in the middle of nowhere party song. Of course all my music is inspired by where I’m from and or who I am, and it was cool to have who Tim Dugger is shine through with this lyric video.”

A NASCAR enthusiast, Tim has found a way to combine his love of music with his passion for racing. The Alabama native has played concerts at every major race track in the country-with the exception of two. In fact, he’s played Talladega Superspeedway, the track he grew up visiting annually, nine times.

“I grew up watching racing with my dad, and I grew up a Dale Earnhardt fan,” Tim says. “In my town where I’m from-Randolph County, Alabama-there’s no bars, no music scene.”

Tim started singing in church and he formed a Southern Gospel duo with his sister. He was raised on Country music and as he grew up he played in a local music store with retired banjo and guitar pickers.

Tim Dugger’s new six-song EP, Signs of a Good Time, is out now and is produced by Dan Huff protégé Brandon Hood.

Advertisement. Scroll to continue reading.
In this article:Tim Dugger