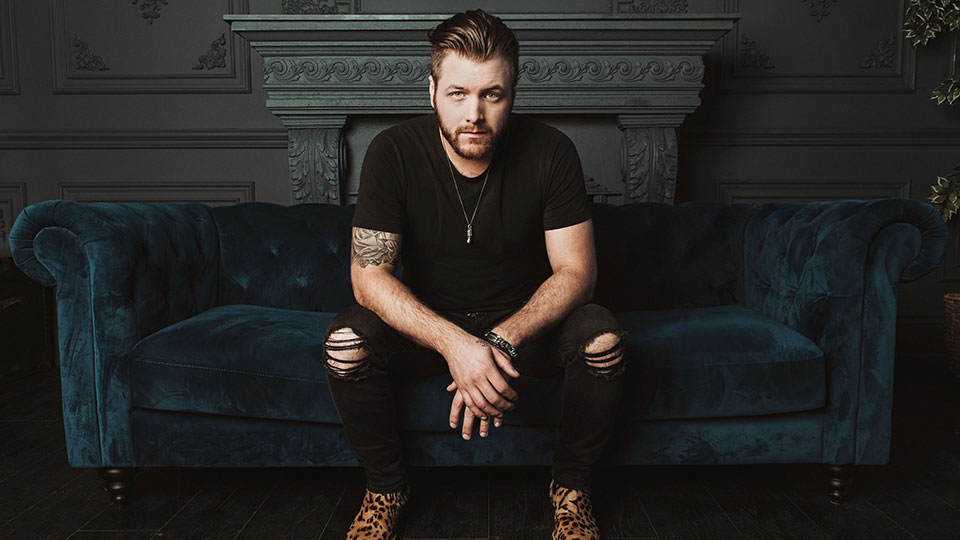 The news comes as Matt releases new single Getcha, available to stream and download now. The video for the song is out now and can be seen below:

The video is directed by by Bruno Labrie of Movik.

“I worked with the same producer as on my first EP, my good friend Danick Dupelle (Emerson Drive) and also Tebey who was instrumental in writing, vocal producing and helping to craft the album. I think it’s a great follow-up to my first English record, it’s both a bit more country and a bit more pop,” said Lang. “You can hear a more traditional sound to it, I can already see some of these songs playing in honkytonks with people dancing to them.”

The album’s lead single Water Down the Whiskey was released in 2019 and it was the most-added song in any radio format upon release. The track reached Top 20 at Canadian country radio, and has soared past a million streams.

“We could have pushed back the release, but nothing can keep a musician from playing music and wanting to share it. We might not have a big release party for this one, but when the time comes that we can get back on stage, we will give the fans a hell of a show,” said Lang about releasing the album during the pandemic. “We’re really excited to share this new music and can’t wait to see everyone again!”

Hailing from Maniwaki, Québec, Matt has long dreamed of having an international career and is on his way to achieving that. In February 2019 he was signed to new record label and management company, Jayward Artist Group Inc.

The track listing for More is: