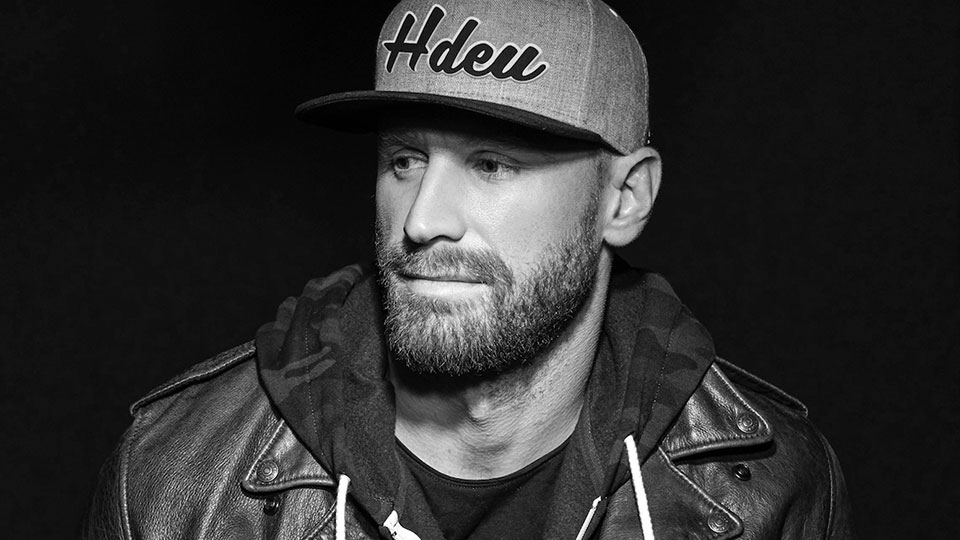 My relationship with Chase Rice‘s music hasn’t always been a straightforward one. I wasn’t altogether that interested in his early releases when he learned far too into bro Country for my liking. 2017 album Lambs & Lions was a glimpse at what Chase could really do as an artist and from that point I started warming to him. In January Chase released EP The Album Part I and it caught me a little off-guard. The tracks were a huge progression for Chase as an artist and I actually really loved it. Four months on from that and Chase is back with a new EP, The Album Part II.

This EP features only 4 tracks as opposed to Part I’s 7 but you know what they always say, it’s quality over quantity. I’m pleased to say these tracks continue the quality that we heard in the first EP and if the two end up being combined at some point, that’s an album I’d go out and buy. You opens the EP and it’s a piano-led track that sees Chase exploring the pop/Country hybrid that worked so well for him on Part I. Country traditionalists will find plenty to moan about but if you’re a mainstream Country fan, you’ll lap this track up. Chase’s gruff vocal delivery adds to the overall feel of the track and the female harmony works well too.

Second track Break. Up. Drunk. opens with a lo-fi pure Country intro before the beats kick in. Chase injects a lot of personality into his vocal and while some of the riffs may be a little rough around the edges, that doesn’t stop the song from being an oddly addictive EDM-hoedown. On Down Home Runs Deep, Chase pays homage to his hometown and formative years. This track has a little rockier edge to it but it suits Chase’s voice. The combination of the grit in his voice and the harder edge of the production, really works for him.

My favourite track of the four is closer Belong. Even though Chase isn’t the strongest vocalist, there’s something quite endearing about hearing him sing with a little less production. It’s a little bit dreamy in places and around mid-way through it transforms into something altogether bigger and more epic than you’ll expect.

The Album Part II is another step in the right direction for Chase. This is the kind of music he should be making and I feel that he’s really getting to grips with his strengths as an artist. This EP, and the previous one, give him a good foundation to launch another tour off when we get out of this global pandemic and I’m actually pretty keen to go see him perform these songs.