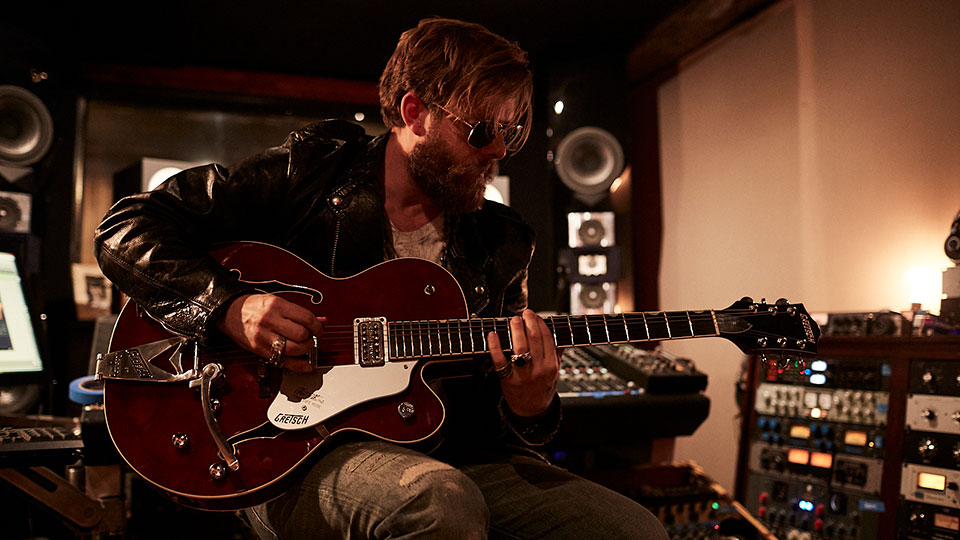 Wesley Dean is continuing to drop new music with the release of new song This Thing Called Life.

Coming hot-on-the-heels of Are You Gonna Save My World, which was released earlier this month, This Thing Called Life is an impassioned reflection of the challenges and injustices we face in life, especially relevant during the world’s current crisis.

This Thing Called Life premiered on Wide Open Country and it was produced and mixed by Beatriz Artola.

“As a songwriter I never wish to impose any bias on the listener, instead simply pose questions and reflect what interests me upon our reflective journeys’ through this thing called life” explains Dean.

The two tracks released this month by Wesley are his first after taking a break from the industry. The singer-songwriter won Australian Idol back in 2008 and he signed a deal with Sony Music Australia. He released his debut single You, which peaked at number one on the ARIA Singles Chart and was certified Gold by the Australian Recording Industry Association.

Advertisement. Scroll to continue reading.
In this article:Wesley Dean