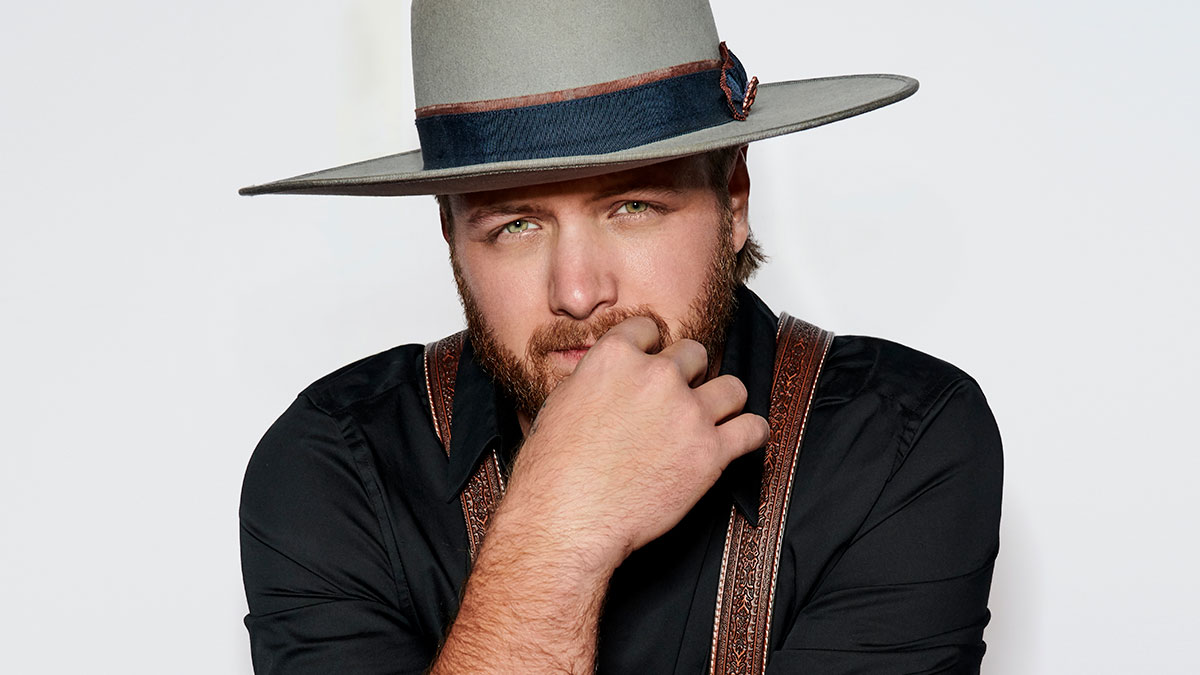 He was originally due to be in the UK for C2C in 2020 but wasn’t able to perform when the festival was postponed due to the pandemic. Lang leans into the traditional side of Country music and this weekend he’s supporting Tebey, alongside Sons of Daughters, for Destination Country’s ‘A Night In With…’ series.

I spoke to Matt recently to find out about learning to speak English, the reaction to ‘More’ and his plans to get back to the UK…

Where are you right now?

I’m in Quebec in Canada. I’m from Maniwaki, Québec, which is why I have this big accent. I started learning English two and a half years ago and I moved to Nashville two years ago for three months. I was learning English and I produced my first album with Danick Dupelle. I’ve come back to Quebec during the COVID pandemic.

I can believe you only learned to speak English a few years ago. You’d never know that from listening to your music…

‘More’ is such a strong collection of songs. What was the reaction to it like?

To be honest, it’s just been amazing. Like I said, two years and a half ago, I couldn’t speak any English. Then I released ‘More’ and radio really liked it and the fans did too. I’m really excited about that.

How did you pick the eight songs that made it onto the final track listing?

With the song ‘More’, for example, I think that song has a good hook and good lyrics too. The lyrics are really Country. ‘Only a Woman’ is more emotional and I really liked that. Sometimes in Country music, you sing about alcohol and pickup trucks, so it’s a little bit different if you can have a love song. I choose my songs if they have a good hook.

The production on the album leans more towards the traditional but there is modern Country in there too. Did you want to keep it quite traditional?

I really like that Bakersfield sound and vintage sound like Dwight Yoakam and Alan Jackson, and all those legends. I really like that kind of music so that’s why it was really important for me (to keep it traditional). I love the new Country stuff when it’s more pop, but for me when I was young I always listened to vintage Country music. That’s why it’s important for me for to (have that sound).

Your voice is fantastic. It’s very Country but there’s an edge of rock in there too. When did you realise you had that voice?

That’s a good question. When I was college, I was a host on a radio station. I think I found my voice there. I did ‘The Voice’ in Québec and I sung some rock and roll stuff, not Country, so it (developed) after that.

You were supposed to be in the UK for C2C last year but sadly it got cancelled. You made it to Berlin but will you be coming to the UK at some point?

I was in London when the festival was cancelled. I managed visit a little bit of London and I really love that city. It’s so beautiful. I want to go back to London soon if it’s possible.

You know what? The next time I’m in London, my English is going to be perfect (laughs). It’s really tough when you want to learn another language. For me it was a big challenge. I released my first album ‘Matt Lang’ and at that time I had no clue what the people were saying to me (in English).  All of the success came and I wasn’t really ready to talk English. I remember my first interview with Sirius XM and the guy said, ‘so Matt, how’s it going?’ and I replied, ‘Canada’. The guy said ‘no’ (laughs) and it was really funny. It’s good challenge for me.

What are your plans for music this year?

It’s really tough right now. I have my home studio and I’ve tried to write some songs and keep myself busy. We don’t know here what’s going to happen for the music (industry). I’m going to work on my third album with Danick Dupelle; he’s from Québec and also he’s part of Emerson Drive.

I look forward to hearing more music because I love what I’ve heard so far, and I’m still so angry we didn’t get to see you at C2C last year…

I was angry too (laughs). I was at the airport in Germany and I called the boys and I said, ‘guys, don’t come me here because you’re probably gonna be stuck here with me’. It was really, really sad but I hope I’m going to be in London next year, for sure.

Which artists should we listen to, to hear that Québec take on Country music?

Matt Lang’s album ‘More’ is available to stream and download now. He will performing on Sunday at 8pm GMT on Destination Country’s Facebook page as part of ‘A Night In With Tebey’.

Advertisement. Scroll to continue reading.
In this article:Matt Lang