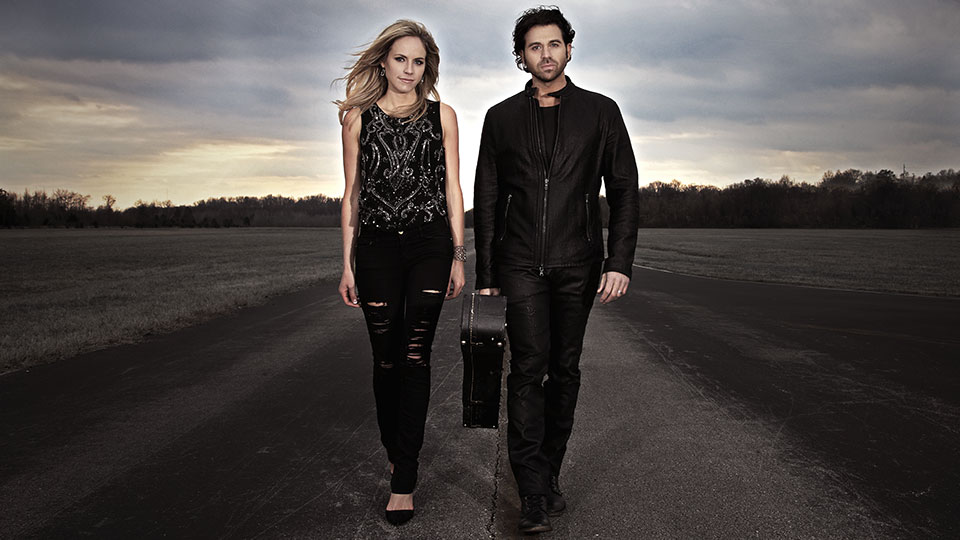 Haley & Michaels have announced that Hail Mary is their next UK single.

The duo told fans during their sold-out ‘Live In Your Living Room’ session with Destination Country recently. Watch the video for the track below:

Hail Mary is a fan favourite and the title track from the duo’s new album. The song is the follow-up to Drinking About You and will hit radio in the UK and Europe.

Haley & Michaels have released two music videos for the track. The first is accompanied by clips from the Netflix film Walk, Ride, Rodeo, on which‘Hail Mary appeared as part of the soundtrack and trailer; and the second is a more traditional music video, that shows yet another side to the duo.

Haley & Michaels is husband and wife duo Shannon Haley and Ryan Michaels. They are now based in Nashville but both grew up in the San Francisco Bay Area. The couple is due to welcome their first child later this year.