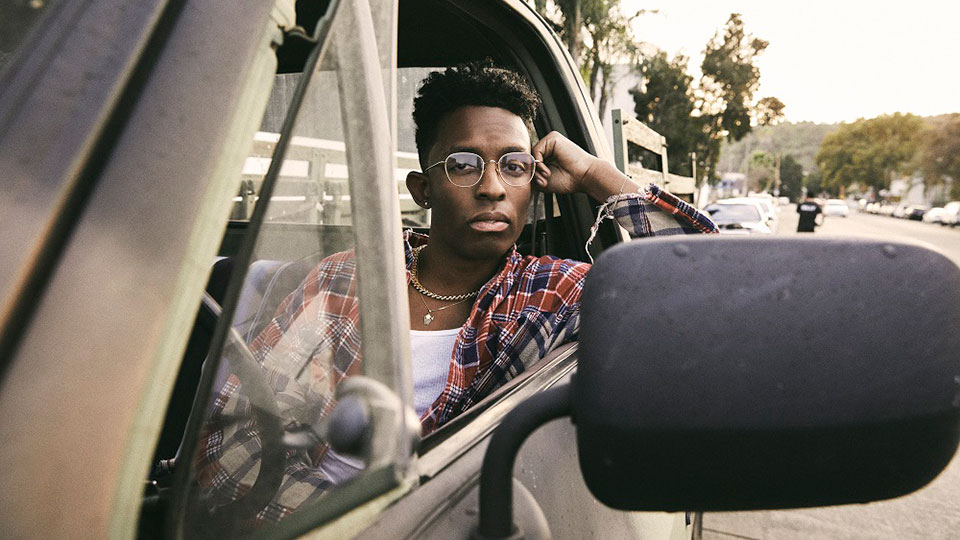 Atlanta-based singer/songwriter Breland has enlisted Sam Hunt for a remix of his breakout single My Truck.

The country-trap smash has had over 50 million streams and the video has had more than 11 million views to date. Watch the remix video featuring Sam Hunt below:

Talking about collaborating with Sam, Breland said, “Sam is one of my favorite artists and a pioneer in country music. I couldn’t think of a more fitting artist to be on this type of genre-bending song. I think he brings an incredible energy to it!”

The remix builds on the original version’s gritty guitar work and hard-hitting beats. It showcases Breland’s genre-bending ingenuity and supreme skill as a songwriter.

Breland exploded onto the music scene in 2019 with My Truck, which ignited a viral moment with over 520,000 TikTok visuals created to date. The song emerged as a worldwide smash, rising to #1 on Spotify’s Global Viral 50 and US Viral 50 charts and landing on Spotify’s biggest country playlist Hot Country.

Breland is expected to release his debut EP this month.

Advertisement. Scroll to continue reading.
In this article:Breland, Sam Hunt