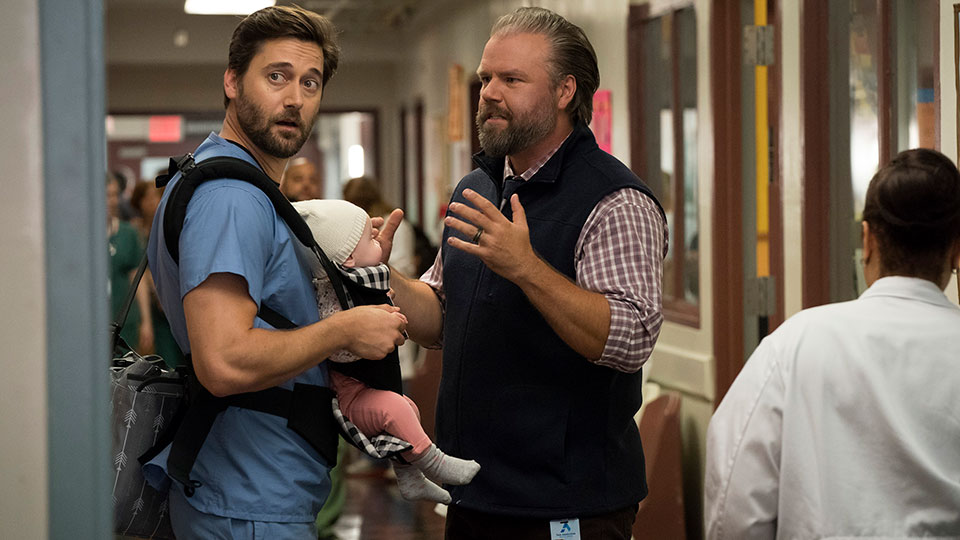 Fans will be able to binge episodes 10 to 18 as they’ll be made available on the same day.

In episode 9, The Island, of New Amsterdam’s second season, viewers saw female prisoners from Rikers Island brought to the hospital after Max (Ryan Eggold) and the team carried out medical assessments at the prison. As the episode ended, it looked like the lives of our favourite doctors were under threat as the prisoners planned to break out of the hospital.

New Amsterdam is inspired by Dr. Eric Manheimer’s best-selling book Twelve Patients: Life and Death at Bellevue Hospital and his 15 years as Medical Director at the hospital.

Watch our interview with Ryan Eggold, Freema Agyeman and Janet Montgomery, which was recorded following the jaw-dropping season 1 finale.

Catch-up with New Amsterdam’s second season and watch episode 1 to 9 now. Get your free trial of Amazon Prime Video now.

Advertisement. Scroll to continue reading.
In this article:New Amsterdam