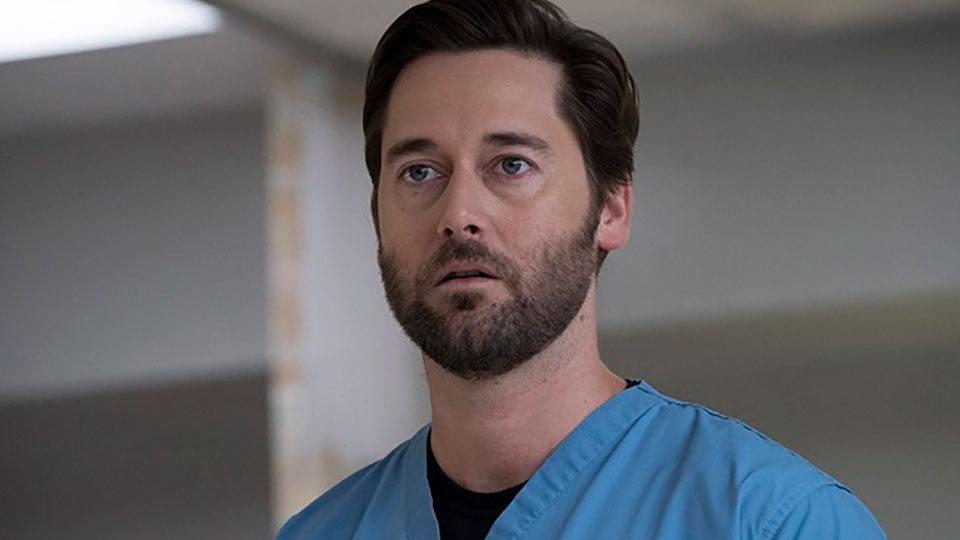 It’s been a long wait but the first part of season 2 of hit medical drama New Amsterdam will be arriving on Amazon Prime Video in the UK on Monday 9th December 2019.

Fans will be able to watch episodes 1 to 9 and find out the resolution to that jaw-dropping cliffhanger that left the lives of all of the central characters hanging in the balance. Watch the season 2 trailer below:

The season 1 finale saw Dr. Max Goodwin (Ryan Eggold) rushing to hospital in an ambulance with his wife Georgia (Lisa O’Hare) after she gave birth to their child. Dr. Lauren Bloom (Janet Montgomery) and Dr. Helen Sharpe (Freema Agyeman) were with them after helping to safely deliver the baby at Max and Georgia’s apartment, where Georgia suffered from complications.

Just as it looked like they were about to reach the hospital safely, the ambulance was involved in a collision that overturned it and left all of the characters fighting for their lives. Viewers saw all of the characters apart from Helen, leaving a big question mark over who will survive and who won’t.

The season 2 premiere is called Your Turn and the synopsis reads:

Max works to find a new normal three months after the accident and the birth of his daughter; Kapoor grapples with the stigma of aging; Iggy has a successful day that inspires a life-changing idea; Reynolds deals with a new intern.

Watch our video interview with Ryan Eggold, Freema Agyeman and Janet Montgomery to find out what’s coming up.

Tune in to New Amsterdam season 2 on Monday 9th December to watch episodes 1 to 9. Sign-up for a free Amazon Prime Video trial now.