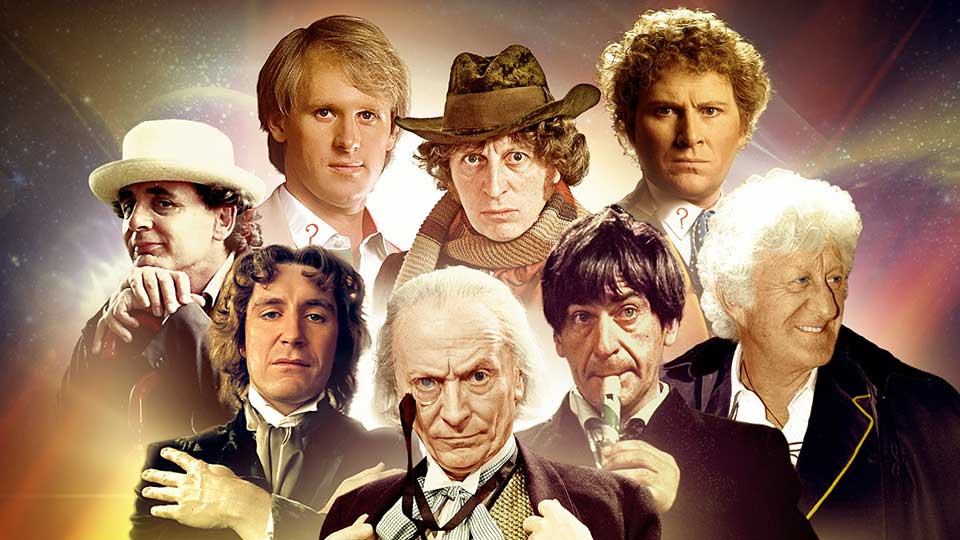 Signature Entertainment presents eleven series of Doctor Who documentaries from the classic era (1963-89). This amounts to over sixty hours of interviews with stars from the show, and additional documentaries, including some of the Doctors themselves. Many fans consider the interviews, which features contributors who have sadly died in the intervening years, to be the definitive visual record of the making of Doctor Who from those on the inside.

Presented by Nicholas Briggs (the voice of the Daleks in the remake), the interviews span the eras of all of the original Doctors, from William Hartnell through to Paul McGann. They are available to stream now on Amazon Prime.