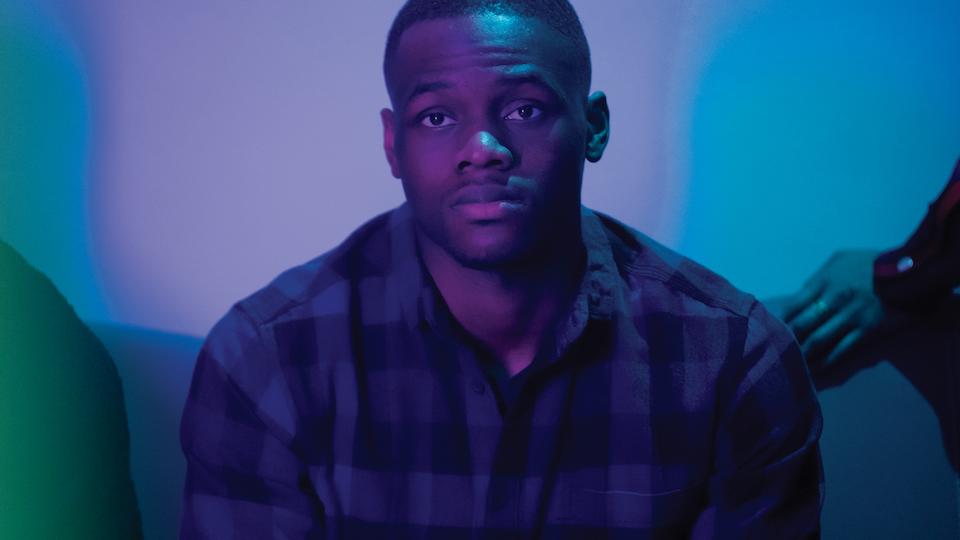 When it was released in cinemas towards the end of last year, Blue Story was a magnet for controversy. Wildly conflicting reports of violence breaking out at cinemas across the country, resulted in one chain of multiplex venues banning the movie completely. This south London set morality tale directed by Andrew Onwubola (aka Rapman) is now available on DVD and Digital Download and is well worth checking out.

The first thing to call out about Blue Story, is that Onwubola is clearly not a tourist in this environment. There’s an immediate authenticity about this world, that pulls you in to the story from the outset. The film understands the realities of knife crime, gang violence, generational feuds, and the damaging rhetoric of masculinity, and how this has corrupted so many young black lives.

The film begins with a shocking montage of documentary style CCTV and mobile phone footage of real gang violence, with Onwubola, as Rapman introducing us to this world in the style of a Greek chorus. Timmy (Stephen Odubola) and Marco (Micheal Ward) have been best friends since childhood. When a feud breaks out between the gangs in their respective south London postcodes of Deptford and Peckham, Timmy and Marco are happy to stay out of it, but they slowly find themselves being manipulated into a deadly rivalry.

Odubola and Ward are absolutely terrific, and Onwubola captures their relationship with energy and style. The film moves at a relentless pace, and effectively (and terrifyingly) reveals how quickly things can escalate in the orbit of the gangs. There are some genuinely tense and scary moments in Blue Story, where you’ll be laughing one minute, and in the next be thinking ‘oh shit someone is about to die.’

Some of the best parts of the film however are away from the street violence. The early scenes between Timmy and Marco and their friends have a lot of heart and humour, and there’s a real coming of age feel to the film at these points. And how can you not love Timmy when with all this gang violence is going on, he just wants to spend time with his girlfriend Leah (Karla-Simone Spence) binge-watching Game of Thrones.

There’s an inevitably to a film like this, and Onwubola is at pains to keep reminding us how futile and pointless these postcode rivalries are, born as they are out of trivial geographic lines. He begins Blue Story with real footage of gang violence and ends the film with the real anguished wail of a bereaved mother. The narrative of the film however doesn’t quite land the emotional sucker punch you might be expecting, but instead gives us something truer, bleaker, and more poignant.

The disc comes with 10-minutes of deleted and extended scenes. Rapman is a short clip about the director, featuring behind the scenes footage and interviews with the cast talking about their experiences working with him. On the flip side to this is The Cast of Blue Story, which is a very short clip with Onwubola talking about his cast.

The Making of Blue Story is somewhat disappointing as I would have liked to see a proper behind the scenes look at how this film came together, but this 90-second clip barely even scratches the surface. The Message of Blue Story sees Onwubola discussing how he wanted to deglamourize the gang culture and show it for what it really is. Finally on the disc is The Blue Story, which offers another summation of what the film is really about.

Blue Story is available to Download & Keep from the 13th April.