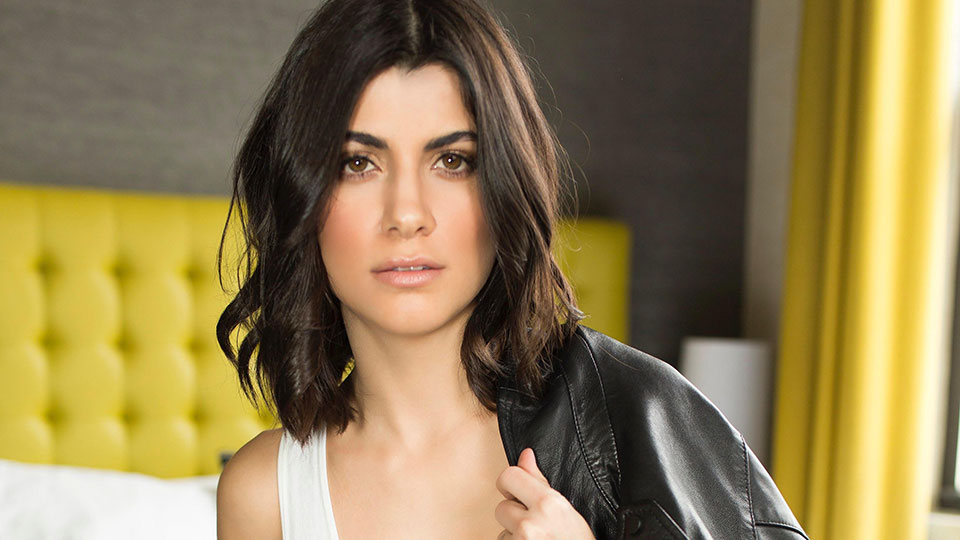 New York singer-songwriter Stephanie Ryann has released her new single For a Reason.

Her first single release in 2020, For a Reason was written and recorded by Stephanie Ryann and Stephen Bartlett, and mastered by Amy Marie at Yes Master Studios in Nashville, TN. Take a listen to the song below:

The song’s haunting melody combines with lyrics of longing from a past forbidden love and is sure to pull at the heart strings.

Blending country, pop and rock, Stephanie has crafted a sound that’s the perfect fit for contemporary Country radio. Her music has seen her draw comparisons to Miranda Lambert and Maren Morris.

As well as performing her own headline shows, Stephanie has opened for The Felice Brothers, Midnight North, Carolyn Miller, Jackson Dean and The Outsiders, and Jamie McLean. She has also performed as a backup singer for solo artist, Eliot Lewis, of the legendary pop duo Hall & Oates.

Stephanie released her debut, self-titled EP in October 2018 and released a Summer Series of songs, including Home, Travelers and Summer Fling, all of which are available for streaming and download on digital platforms worldwide.

Advertisement. Scroll to continue reading.
In this article:Stephanie Ryann