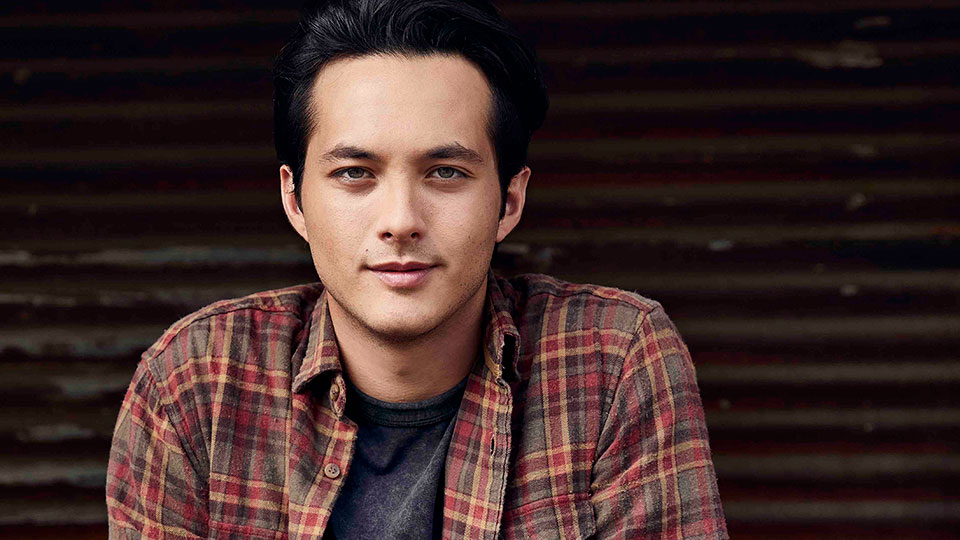 2019 American Idol winner Laine Hardy has released the music video for his single Ground I Grew Up On.

The video was filmed earlier this year on the picturesque bayou in his home state of Louisiana and directed by Dustin Haney. It premiered in partnership with CMT and you can watch it below:

“What I love most about this music video is, it is spot on what I love to do and how I grew up, hanging with all my buddies on the river and just having a good time!” says Laine. “I hope that it helps people in Louisiana and the whole country in this crazy time we’re all going through together. Hope it reminds people of the fun we will be having again soon.”

Laine has released two new songs, Ground I Grew Up On written by Brandon Kinney, Josh Thompson and Brett Beavers and Let There Be Country written by Jason Afable, Steve Moakler and Tim Nichols. Both songs are available now on all streaming platforms via Hollywood Records/Industrial Media’s 19 Recordings.

While we’re in lockdown thanks to the COVID-19 pandemic, Laine will perform live on his Ground I Grew Up On Virtual Tour. He’ll be making more than 15 stops through to the end of May and you can see him at the following dates:

*Subject to change, please check LaineHardyMusic.com for the latest information.

Advertisement. Scroll to continue reading.
In this article:Laine Hardy