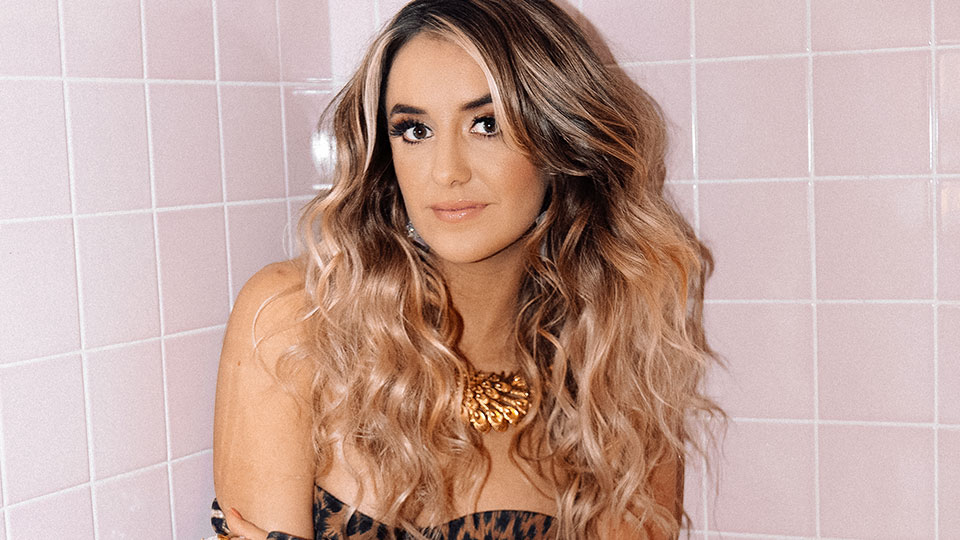 The first of several planned monthly releases, WWDD was premiered by Bob Harris on the BBC Radio 2 Country Show. Watch the video for the track below:

WWDD finds Lainey asking the age-old question, ‘What would Dolly do?’ as she navigates the hurdles in her life. The song was written by Lainey, Casey Beathard and Michael Heeney.

“I’ve been playin’ a few new songs at my shows and people seem to be liking them so I figured I should put ‘em out so they can keep liking them. I’m kicking off the release series with WWDD because people have started singing along to it before the song is even over,” said Lainey. “It makes sense. I don’t know anyone who don’t love Dolly. From her sense of humor, to her look, to her songwritin’, to her singin’ to how she has such an incredible giving heart, to how she’s an awesome businesswoman…Dolly does everything just a little better with a little bow on top. Dolly is an international icon and role model for a lot of folks around the world, so it’s an easy song for a lot of people to relate to.”