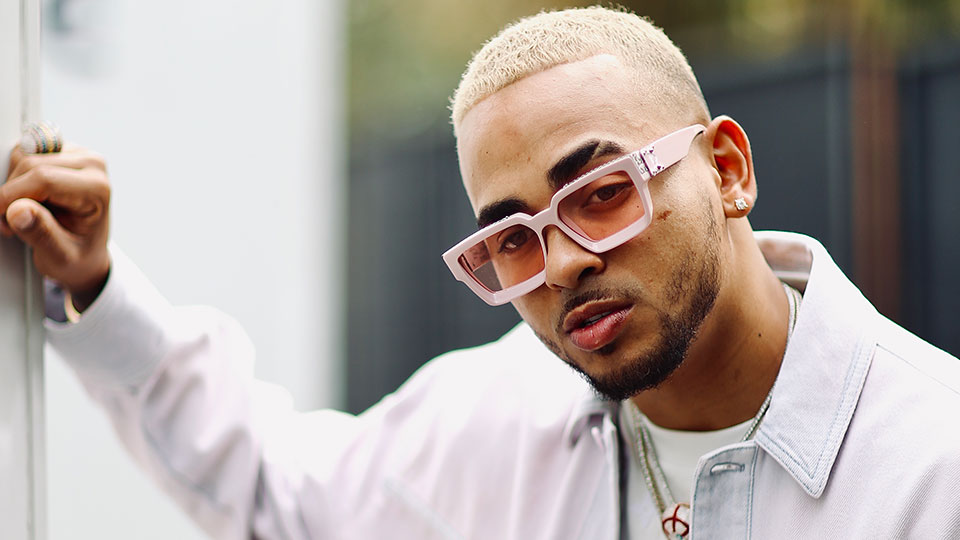 Temporal is a romantic, smooth reggae jam that features an unforgettable melody.

The video arrives as Ozuna celebrates receiving 14 nominations for the second year straight at the Billboard Latin Music Awards. He also set a Billboard weekly chart record for most new entries on Hot Latin Tracks with his Nibiru singles Fantasía and Patek. The album debuted at #1 on Billboard’s Top Latin Albums chart and at #1 on streaming rankings in Spain, Brazil and Mexico.

In February, Ozuna launched his Nibiru World Tour 2020, performing two sold-out dates at the Estadio Olímpico Félix Sánchez in Santo Domingo, Dominican Republic and another at Movistar Arena in Santiago, Chile. In late February he made his first appearance at the Viña del Mar International Song Festival in Chile, winning the Silver and Gold Seagull awards.

In this article:Ozuna, Willy Rodriguez