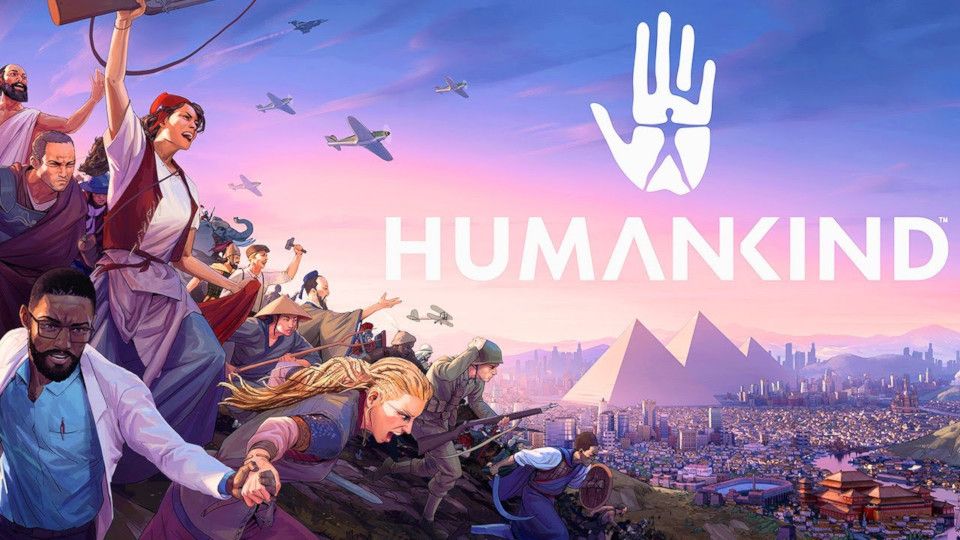 Humankind is the upcoming historical strategy game from Amplitude Studios. Humankind will see you rewriting the entire history of mankind, creating a civilisation as unique as you are.

The team behind the game have been releasing videos focusing on various aspects of this grand project. In the third instalment, the developers are focusing on how claiming land works in the game. The system builds upon what the studio learned when they made Endless Legend and will now feature dynamic territories.

You can check out the feature below:

This will allow players to effectively expand neighbouring territories into one giant area allowing cities to spread across the map. The focus is clearly on encouraging the player to have fewer cities but for each city to be an immense undertaking.

Humankind will be a 4X single-player turn-based strategy game which is clearly inspired by the Sid Myers Civilisation games. Players will be able to create their own civilisation by combining sixty historical cultures from the Bronze to the Modern Age.
Begin as Ancient Egypt, then evolve into the Romans, the Khmers, or perhaps the Vikings. Each culture brings its own special gameplay layer, leading to near-endless outcomes.

Humankind is available to wishlist of Steam now and will be released sometime in 2020.