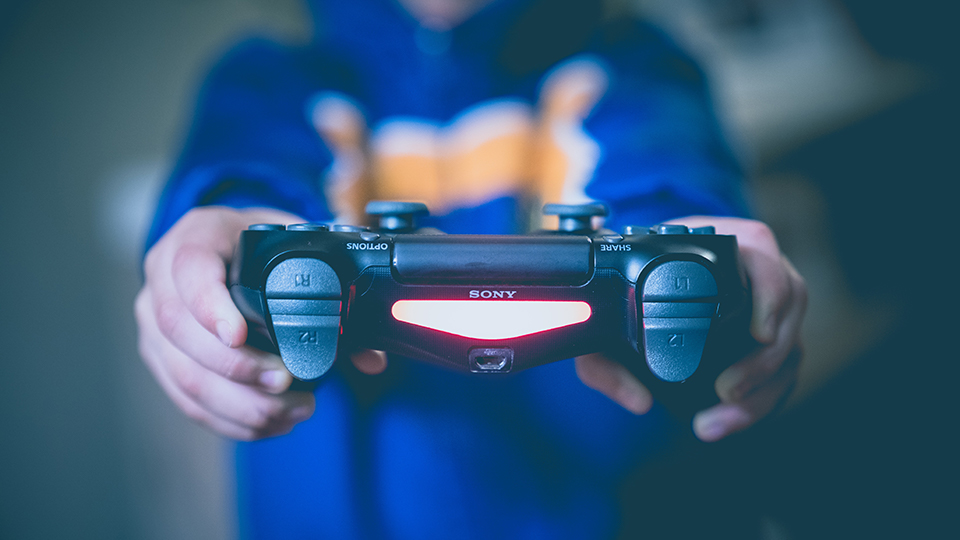 Video gaming has always been driven by technology.

From the very beginnings of the industry, developers have often adapted the latest discoveries into ways to make their games more exciting, better looking, more interactive and simply more fun.

Here are some of the ways that upcoming technological advances could be about to change the way we play.

Cumbersome controllers could be a thing of the past thanks to Intel RealSense 3D camera technology that can translate your hand movements into in-game information. Currently, the camera is able to recognise 22 separate points in your hand and track them, reproducing the effect on screen. It doesn’t take much to predict that we should soon be able to interact directly with a game by moving our hands, feet and head without the need for headsets or wearable devices.

The same technology, using a camera that scans 78 different points on your face, can also be used to deploy facial recognition software in gaming. This opens up a number of possibilities, including reproducing your facial features within the game to create a custom avatar with your face. The technology could also be combined with AI (see below) to respond to your expressions and adapt the game accordingly.

Another technological advance that is to all intents and purposes already here is voice recognition software. The possibilities of using this to control games will surely be more fully explored soon. From simple commands to shoot or run to having realistic conversations with non-player characters, this will be another step towards greater realism and interaction in games.

You may have heard that mobile devices such as phones are increasingly becoming the first-choice platform for games developers. This is due to both the technological advances giving mobiles greater processing power and the advent of cloud-based gaming, where all the processing is done online. This means that complex, high-definition games can be easily streamed to any device with a reliable internet connection, from TV sets to smartphones.

Many online casino games, like the Age of Gods slot, are already available in HD for mobile devices and many more are on their way. Soon they’ll be joined by mobile-optimised versions of some of the most popular video game franchises, as well as new, sophisticated games that are mobile exclusives. Some say the age of the console is already over, and that the age of mobile gaming is only just beginning.

AI has long been used in games development, but its full potential has yet to be explored. So far, we’ve seen games that seem to change in response to player actions, but, in fact, they are still following a fairly tight script with a limited number of outcomes. In the future, we may see games that are genuinely able to learn a player’s behaviour and customise the gaming experience accordingly. This could mean, for instance, that you never find yourself playing exactly the same game twice, as each time you go in, it has modified itself slightly based on your actions last time. This could also lead to non-player characters that are far more realistic and unpredictable, essentially having an independent existence of their own. The challenge is deploying the technology so that it actually enhances the playability of a game, rather than plunging the player into a chaotic virtual universe.

Again, these technologies have been the future of gaming for quite a long time now, but recently they’ve gained a solid foothold, and now that the market has opened up, they should advance rapidly. Augmented reality games, allowing you to combine the digital games world with real life experience, will thrive as mobile-based gaming lets us take to the streets, our own backyards or custom-built environments for real-life gameplay. VR will become more immersive as headsets become less bulky and intrusive, perhaps replaced by goggles and discreet wearables.

The technology coming up will make gaming both more realistic and more fantastic. Game worlds will feel as complex and deep as real life but will be filled with unimaginable wonders that we can interact with in previously impossible ways. Advances in technology will make today’s games seem literally like child’s play.

Advertisement. Scroll to continue reading.
In this article:Video gaming