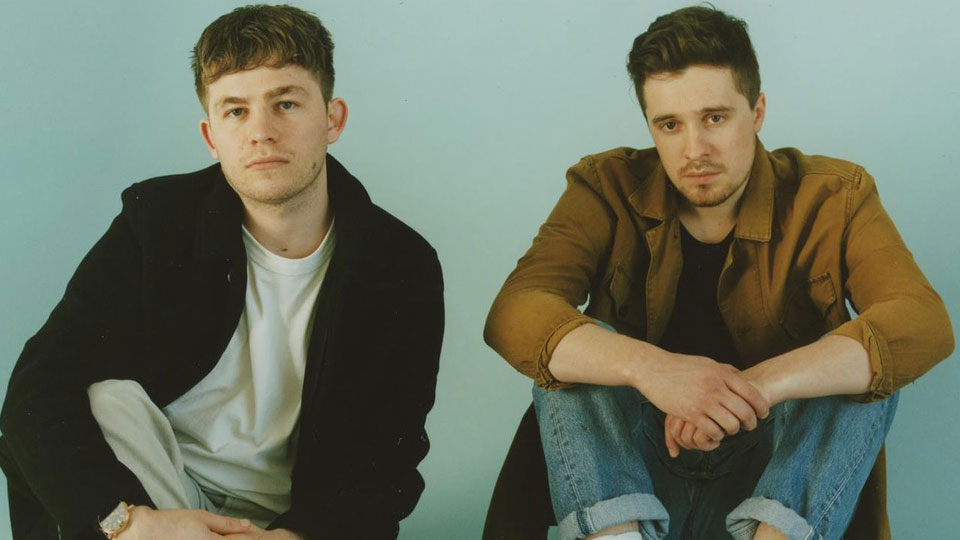 Aquilo have released a live video for their latest single Just Asking.

Filing in The Pool Recording Studios, London before the country went into lockdown, Just Asking showcases the duo’s talents and displays their growth as producers. Watch it below:

Just Asking built on the momentum of Sober, released earlier this year after the band had been absent for almost two years. It features on the band’s upcoming EP Sober, due for release in July via AWAL.

The Sober EP is a musical step forward for the duo. It has a more enveloping and electronic sound than their first two albums.

Aquilo also featured on Madeon’s track Innocence, from his debut album Adventure, and teamed up with Canadian producer Vanic for Losing You. They have also been remixed by the likes of Mura Masa and Marian Hill.

Aquilo are set to embark upon their recently rescheduled European tour at the following dates: