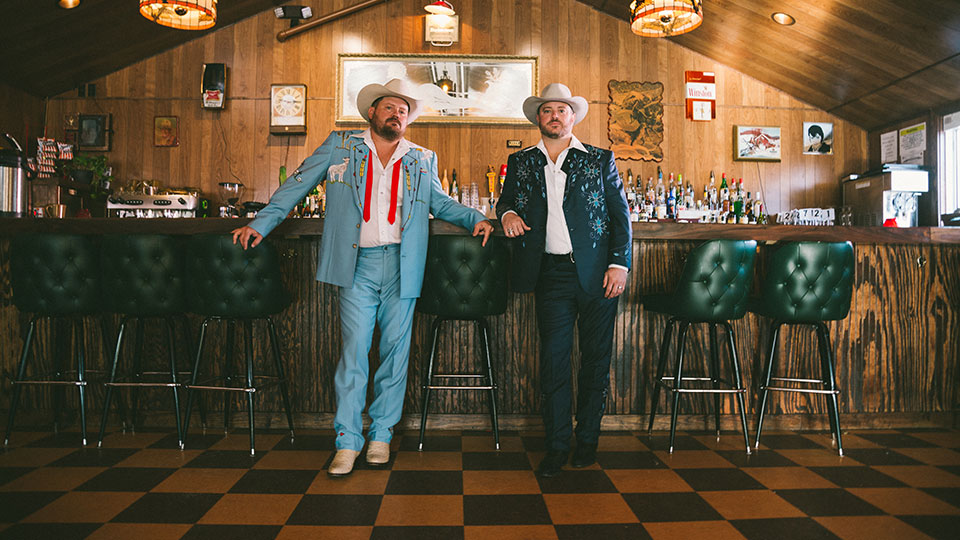 Randy Rogers and Wade Bowen have teamed up once again for new studio album Hold My Beer, Vol 2.

Released on 8th May 2020, the 12-track project is the follow-up to 2015’s Hold My Beer, Vol 1 and their 2016 Watch This live album. The collection is produced by the legendary Lloyd Maines.

“Unlike our first record, which kind of happened out of nowhere, this album was really planned,” explains Bowen. “We made a conscious effort to write for this specific project and also focused on bringing the best outside songs to the table. It was really important for us to be as mindful and purposeful as possible when it came to choosing the songs that made the cut for this volume.”

“Every single song on the album comes from the heart,” Rogers continues. “Some will make you laugh. Others will make you cry… But when it’s all said and done, we just hope the music speaks for itself and reflects the amount of time and love that went into each of these songs, from the melodies to the lyrics. We couldn’t be prouder of this album.”

The track listing for Hold My Beer, Vol 2 is:

As a teaser for the album, the pair have released Rodeo Clown, written by Chris DuBois and David Lee. It’s a comedic meditation on heartbreak, with its leading man losing his lover to a less than ideal candidate.

“Rodeo Clown is the perfect example of what we were aiming for, when it came to picking songs for this album,” says Bowen. “It really shows how lyrics can truly set the tone for a song – because at its core, the track itself is a classic, country ballad about heartache, but the funny lyrics take its ‘sad’ story in a completely different direction.”

Rogers and Bowen have more surprises planned for the weeks leading up to the release of Hold My Beer, Vol 2.

In this article:Randy Rogers, Wade Bowen