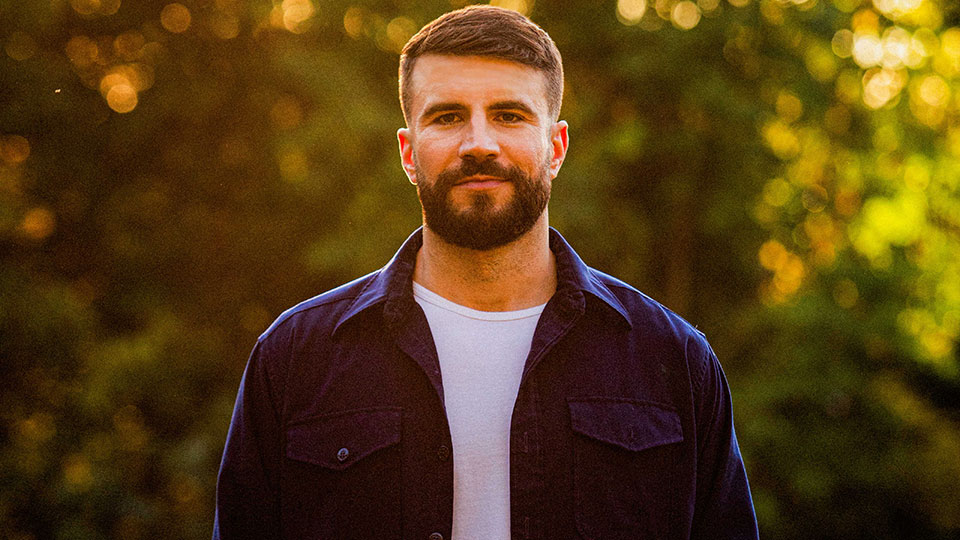 Following the release of his recent single Hard to Forget and the success of his latest number one single Kinfolks, Sam Hunt has unveiled the track listing for his upcoming album Southside.

Released on 3rd April, Southside features 12 tracks all co-written by Sam. It will include the singles Drinkin’ Too Much, Body Like a Backroad, Downtown’s Dead, Kinfolks, Sinning With You and Hard to Forget.

The full track listing is:

Sam will celebrate release day by throwing an album release part at Brooklyn Bowl in Las Vegas. He will be joined by a host of surprise guests and tickets go on sale on Friday 6th March at SamHunt.com/Tour.

Over the summer, Sam will embark on The Southside Summer Tour 2020 with Kip Moore, Travis Denning, and ERNEST. The tour runs through over 40 markets from New York City, Miami and Atlanta to Houston, Chicago, Phoenix and more.