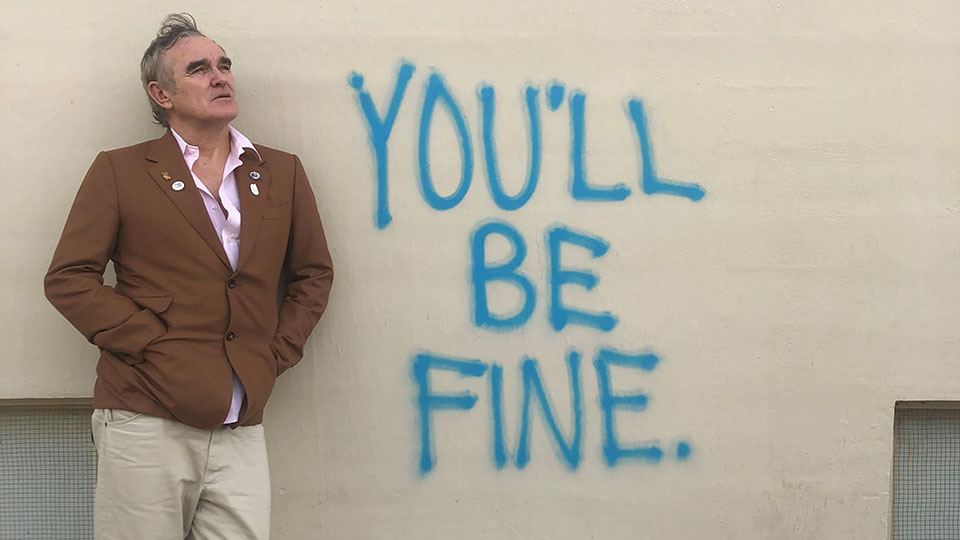 Morrissey is heading out on tour in March and you’ve got the chance to win tickets to see him!

Ahead of the release of his new album I Am Not a Dog on a Chain, released on 20th MArch 2020 via BMG, Morrissey will play two UK arena shows, The first UK date is at Leeds First Direct Arena on Friday 6th March along with a second show set at The SSE Arena, Wembley in London on Saturday 14th March.

Tickets for both shows are on sale now at http://gigst.rs/Morrissey and you can keep up-to-date on the latest gig announcements by following @gigsandtours on Twitter.

I Am Not a Dog on a Chain is produced by Grammy award winning producer Joe Chicarelli (Beck, Tori Amos, The Strokes, The Killers, The White Stripes, The Raconteurs, etc), and was recorded at Studio La Fabrique in Saint- Rémy de Provence, France, and Sunset Sound in Hollywood, California.