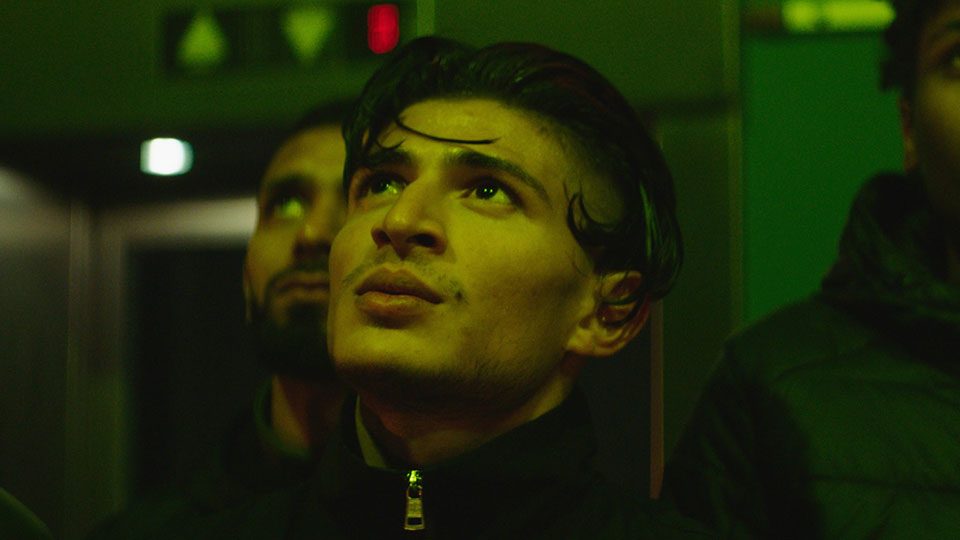 Denmark 2025. One year after a major bomb attack in Copenhagen radicalisation around the country has intensified and ethnic tensions are running high. The next parliamentary election is near, and the extremely nationalist political leader Martin Nordahl is set for a landslide victory. 19-year-old Zakaria gets involved in a radical organisation, where he forms a bond with Ali. The two men cannot agree with the current state of the country, which is turning on its own citizens because of their migration background, and decide to act. However, they are both just tools in the hands of people with power. As the men try to make their mark, their brotherhood will be tested and their actions will have grave consequences on their lives.

With hints of Martin Scorsese and Jacques Audiard, director Ulaa Salim taps into a political climate that will feel all too familiar for audiences across Europe. An ambitious film that marks Salim out as a talent to keep an eye on.

Sons of Denmark, an ambitious and timely political thriller set in near-future Denmark, is released 17th February 2020 on Dual Format and can be purchased at https://amzn.to/3bxVP8E

To celebrate the release we’ve got 3 copies to give away on Dual Format. Enter below for a chance to win…

In this article:Eureka Entertainment, Sons of Denmark