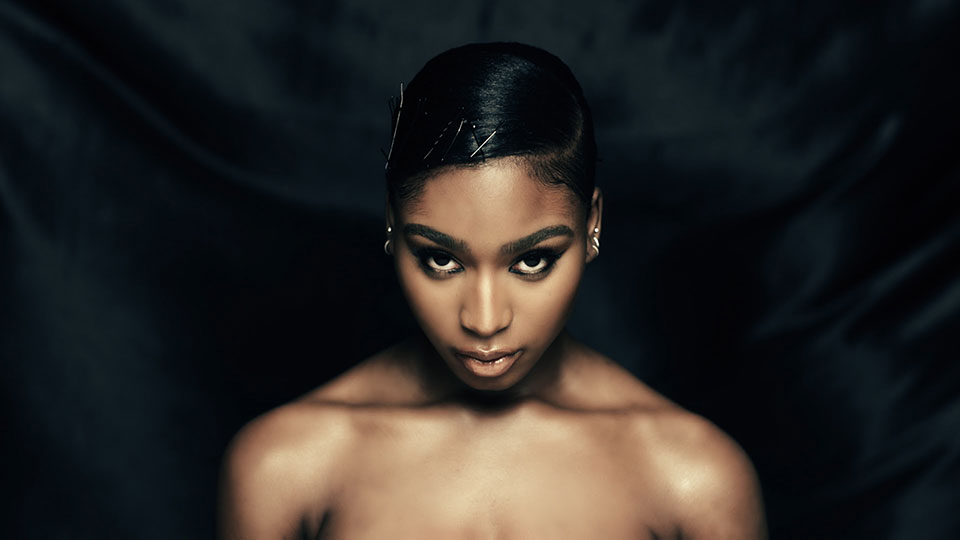 Normani has released the music video for her single Waves featuring 6LACK.

The former Fifth Harmony member has teamed up with director Emil Nava (Jennifer Lopez, Rihanna) for the clip, which finds Normani in a world like no other, a place lost between space and time. Watch it below:

Waves was released back in November to critical acclaim. It’s the latest solo effort from the singer following her debut solo smash Love Lies with Khalid. Normani is currently riding high in the charts with Sam Smith collaboration Dancing With a Stranger.

That track has been streamed more than 172 million times so far and is shaping up to be a huge global hit.

Normani is currently working on her debut solo album. In March she will join Ariana Grande on the North American leg of The Sweetener World Tour.

Advertisement. Scroll to continue reading.
In this article:6LACK, Normani