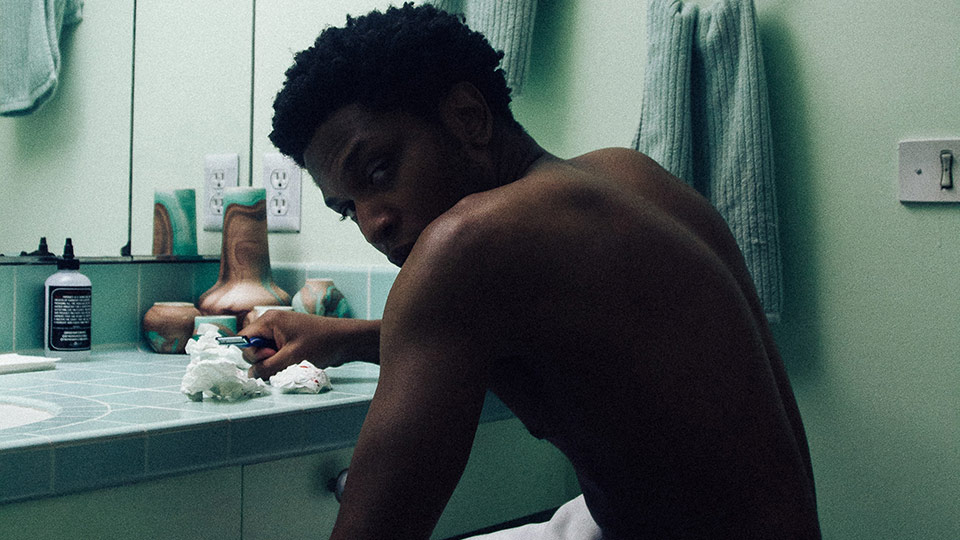 Credit: Mind of a Genius/Warner Records

The song is taken from his upcoming album, the follow-up to 2016 debut Ology. Sharpest Edges features a glossy eighties-style production by Stint combined with evocative verses and a head-bobbing hypnotic hook. Watch the lyric video:

Gallant explains, “There are two sides to every coin—a bunch of caskets buried underneath every vacation home. I had problems with depression for a long time because even though you get to choose your own outlook on life, it’s hard sometimes to ignore the bad shit, the mistakes you made and the things you could have done better. It’s easier to admit the world is full of sharp edges—and to make a goal to have as many close calls as you can.”

In April Gallant released R&B anthem Gentleman and a remix of that track featuring T-Pain. He also recently reimagined the 1992 classic Runaway Train by Soul Asylum to raise awareness for National Missing Children’s Day as part of a groundbreaking digital campaign.

Gallant was nominated for a Grammy for Best Urban Contemporary Album for his debut album Ology, which entered the Top 25 of the Billboard Top 200.

Over his career so far Gallant has toured with John Legend and performed at Coachella. He’s also performed on The Tonight Show Starring Jimmy Fallon, Later… with Jools Holland and NBC’s Today, to name a few.

Advertisement. Scroll to continue reading.
In this article:Gallant