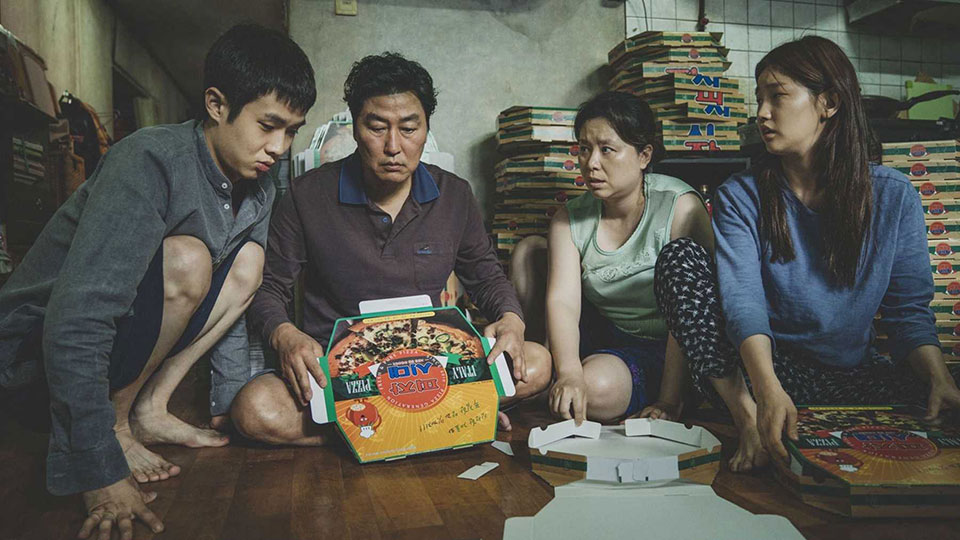 The 92nd Academy Awards aka The Oscars took place last night at the Dolby Theatre in Los Angeles, California.

Joaquin Phoenix picked up Best Actor for his role in the critically-acclaimed Joker while Best Supporting Actor went to Brad Pitt for One Upon a Time in Hollywood and Best Supporting Actress went to Laura Dern for Marriage Story.

Best supporting actor
Brad Pitt – Once Upon A Time in Hollywood

In this article:Oscars, Oscars 2020, Parasite