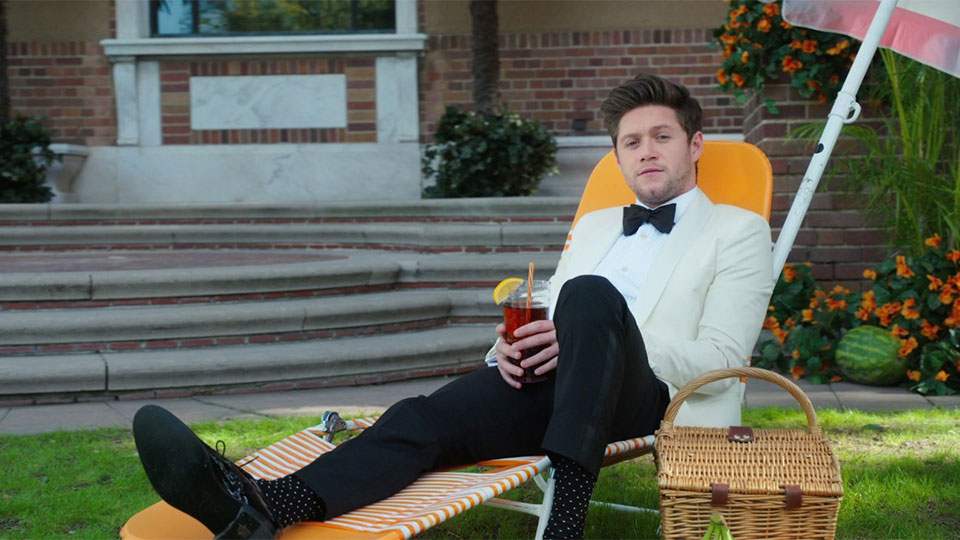 The former One Direction star has celebrated the announcement by releasing new track No Judgement, which was written by Niall with Julian Bunetta, Tobias Jesso Jr., John Ryan and Xplicit. Bunetta produced the track and you can watch the video below:

Reflecting on the new track Niall says, “When you’re with me, there’s no judgement. There’s enough people judging, so you don’t need to be judged by me.”

The video for the song was directed by Drew Kirsch (Taylor Swift, John Legend, AFI) and shot in Los Angeles.

Heartbreak Weather is the follow-up to Niall’s solo debut Flicker, which topped the charts in the US. It will feature Nice To Meet Ya, Put a Little Love on Me and No Judgement.

Fans who pre-order the album in digital format will instantly receive No Judgement plus the other two tracks already released.

“When I listen to albums, I like to listen to them start to finish. With Heartbreak Weather, I wanted to tell the story that was in my head, hopefully lead people down the storytelling lane of an album track listing versus just ‘I’m gonna skip to the next one,’” explains Niall. “I was trying to think how I could write a different album than the usual… I wanted to write songs from different sides or from someone else looking in.”

Niall will tour extensively in support of Heartbreak Weather, launching on 20th April at Bridgestone Arena in Nashville.

In this article:Niall Horan, One Direction