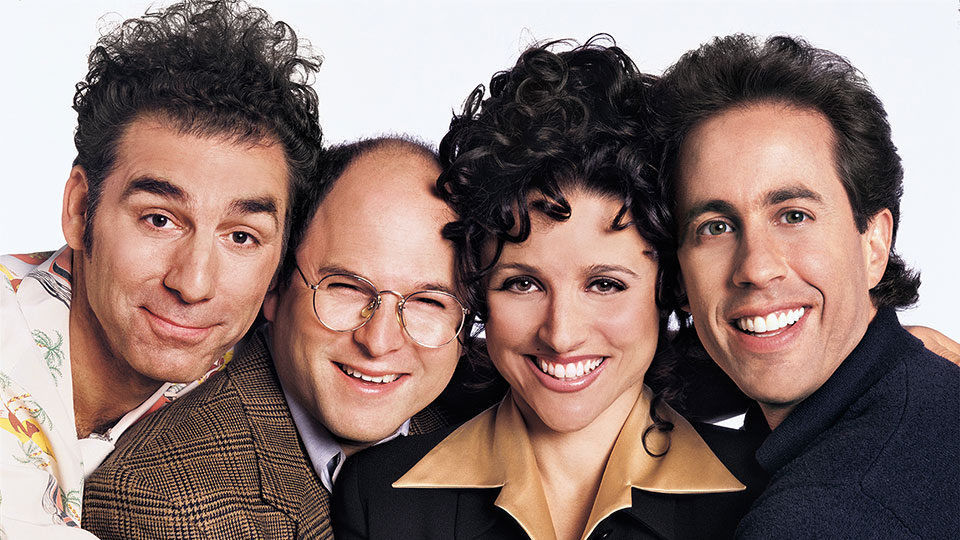 Seinfeld is coming to All 4 on 7th February 2020 as part of a streaming deal with Sony Pictures Television.

The show originally ran for nine seasons from 1989 to 1998 with a total of 180 episodes. On Friday the first three seasons will be made available to stream with the following six seasons releasing weekly on a Friday until mid-March.

Seinfeld stars Jerry Seinfeld as a stand-up comedian whose life in New York City is made even more chaotic by his quirky group of friends who join him in wrestling with life’s most perplexing, yet often trivial questions.

Charlie Palmer, Managing Editor of All 4 said: “I couldn’t think of a better way to kick off 2020 than with the addition of Seinfeld, one of the most influential sitcoms of all time, to All 4. In making it available for free, we hope to bring a whole new audience to a show that has already earned an enduring and loyal fanbase.”

Seinfeld will be available to stream for free on All 4 from Friday 7th February 2020.

Advertisement. Scroll to continue reading.
In this article:All 4, Seinfeld