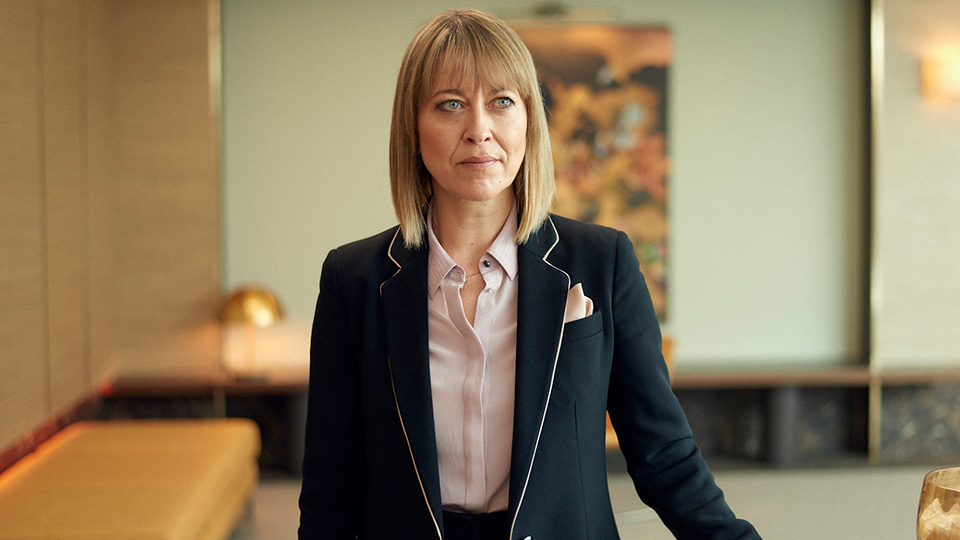 BBC One’s gripping drama The Split is back for a second series next week.

The first series was set in the fast-paced world of London’s divorce law circuit. It followed the Defoe family, exploring modern marriage and the legacy of divorce through their lens.

The series finale took viewers on an emotional rollercoaster, with the joy of Rose (Fiona Button) and James’ (Rudi Dharmalingam) wedding turning to devastation at the loss of their estranged father Oscar (Anthony Head), and Hannah (Nicola Walker) torn between her marriage to Nathan (Stephen Mangan) and her feelings for Christie (Barry Atsma).

The synopsis for episode 1 of series 2 is:

The Split delves back into the world of a high-flying family of lawyers, where Hannah Stern (Nicola Walker) is busy negotiating complex divorce cases whilst being confronted by difficulties in her own family.

Although Hannah (Nicola Walker) and Nathan’s (Stephen Mangan) marriage seems to be back on track, she hasn’t forgive him for his past indiscretions, and is continuing her relationship with Christie (Barry Atsma) in secret.

With pressure mounting on her in her personal life, Hannah (Nicola Walker) meets a new client at work who needs her help – TV presenter Fi Hansen (Donna Air).

While Hannah, Nina (Annabel Scholey) and Christie negotiate the new world order of Noble Hale Defoe, Ruth (Deborah Findlay) comes to terms with a different pace of life, and Zander (Chukwudi Iwuji) introduces an unsettling new colleague to the firm.

The Split returns at 9pm Tuesday on BBC One. Preview the episode with our gallery below: