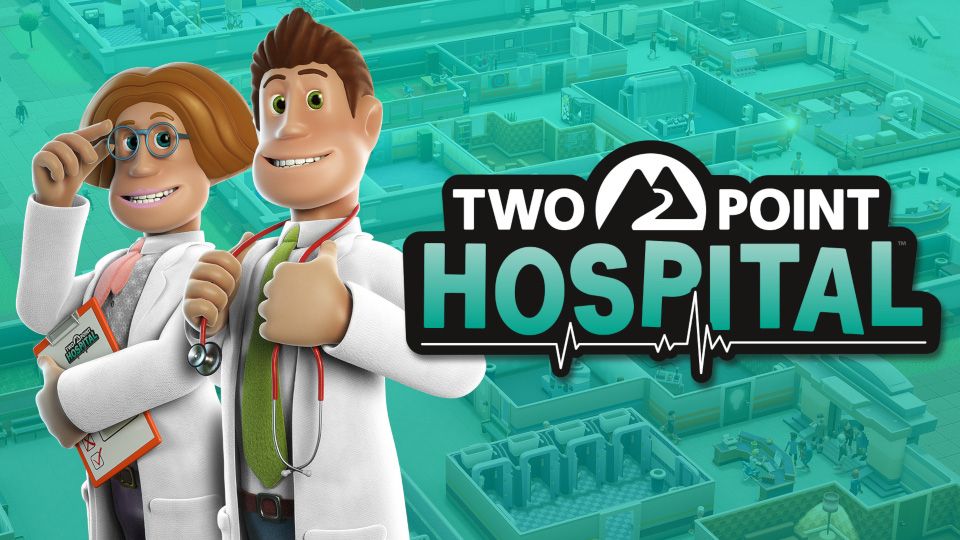 Two Point Hospital is set to be released on Xbox One, Nintendo Switch and PS4 on 25th February 2020. To give us more of an insight into how the game will transfer to console the developers have released a video to give us more information.

In the video, developers Ben and Lauren take us on a journey by playing through a level of Two Point Hospital on console. At a glance, the console version looks like it’s staying true to the PC version which has been out since August 2018.

Two Point Hospital puts you in the shoes of a hospital administrator with the task of building your own hospitals across multiple stages. You’ll manage everything from the hospital layout, how things look and most importantly how you treat your patients.

Each level adds its own challenges and unique illnesses and you’ll need to adapt to these changing circumstances in order to succeed. What may work on one level is not guaranteed to work in the next.

Each illness often requires its own unique treatment to cure and balancing the space in the hospital becomes key so that you can actually fit everything in. On top of this, you need to balance staff demands and keep your bank balance in the black.

Two Point Hospital will be released on Xbox One, PS4 and Nintendo Switch on 25th February.

Check out some console screenshots in our gallery below: