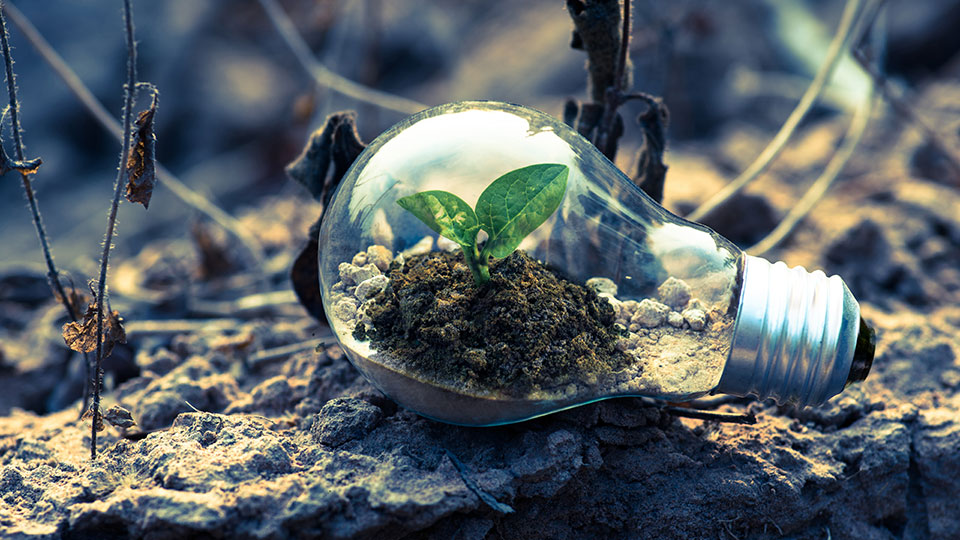 The energy sector is something that we often pay little attention to. We simply expect lights to come on when we flick a switch or our central heating to work when we fire it up. The truth is that this is actually a major part of our lives and something that could not work without the tech that it is built on. As with most areas of our lives now, technology plays a big part in the energy sector, from how the energy itself is produced and pumped into our homes to the technology in things such as our boilers or thermostats.

The energy sector and the tech that powers it is undergoing something of a change right now though. Old energy sources such as coal or gas have become increasingly unsustainable and harmful to the planet in how they are produced or used. This has led to a green revolution in the industry, led by increasing consumer concern over climate change and a greater demand for green energy. Sources such as solar, wind and water power are beginning to really take off around the planet now as a result.

Nuclear energy is still key in 2020 and beyond

With so much focus on green tech and renewable energy sources, it may be tempting to think that nuclear energy has had its day. It would, however, be a mistake to lump nuclear energy in with fossil fuels such as gas and believe them to be outdated. Lady Barbara Judge, who was chairman of the UK Atomic Energy Authority, is an expert on this subject and believes that nuclear energy still has a major role to play in the UK energy sector. Under her leadership, the UK Atomic Energy Authority helped to make nuclear power a viable option for modern times.

Lady Judge has quite rightfully pointed out in the past the crucial role that nuclear power plants have in giving us not only constant energy but also cleaner energy. Nuclear power has developed to the point that it now produces carbon-neutral energy, which is a big plus in these times of climate change and sustainability.

It is, however, clear that the 2020s are still likely to see new green tech emerge to help meet the growing demand for green energy. What might this green tech look like?

One issue that has cropped up with sources such as wind or solar energy is their inability at times to cope with heavy load demands. This can see them not be able to provide the energy required at times, especially for larger businesses that may wish to use them. To help resolve this, static compensators are one piece of green tech that may be seen more in the 2020s. These help renewable energy grids to lock onto a mechanism for frequency response and be able to deal with larger demands on them.

Another exciting green tech trend that we could see in 2020 and beyond are new types of bulk renewable energy storage. At present, many grids that run on sustainable sources use lithium-ion battery arrays that only hold power for a few hours. The 2020s are likely to see new kinds of bulk energy storage invented that are economical and can hold power to be used for up to 10 hours.

This is something that many expect to see come into full use during the 2020s after a successful test of them in Denmark during late 2019. Using superconductors in wind turbines would allow a lot more energy to be produced and also reduce energy bottlenecks in the power they give. Turbines with this tech can also be smaller than standard ones, which makes them cheaper to not only produce but also run.

Combining nuclear energy and green tech is the way forward

How do you balance out the growing need to use more renewable energy sources powered by next-gen green tech while also still including nuclear? The most sensible answer would seem to be a collaborative partnership between the two industries in order to provide cleaner, more sustainable energy around the clock. People could use renewable sources such as wind or solar power when possible but then also have nuclear to call upon if needed.

Key to this happening is a new evaluation of the preconceptions around nuclear, particularly from within the renewable energy market. Rather than seeing nuclear as an unsustainable relic of the past, we should instead be seeing it as a key part of the energy landscape for 2020 and beyond.

Green tech and nuclear could define the 2020s

As we have looked at above, there are some exciting things happening in green tech that could help the whole renewable energy sector to grow in the next 10 years. If this is also combined with growth in nuclear power and a collaboration between the two, it could solve our energy problems for many years to come.