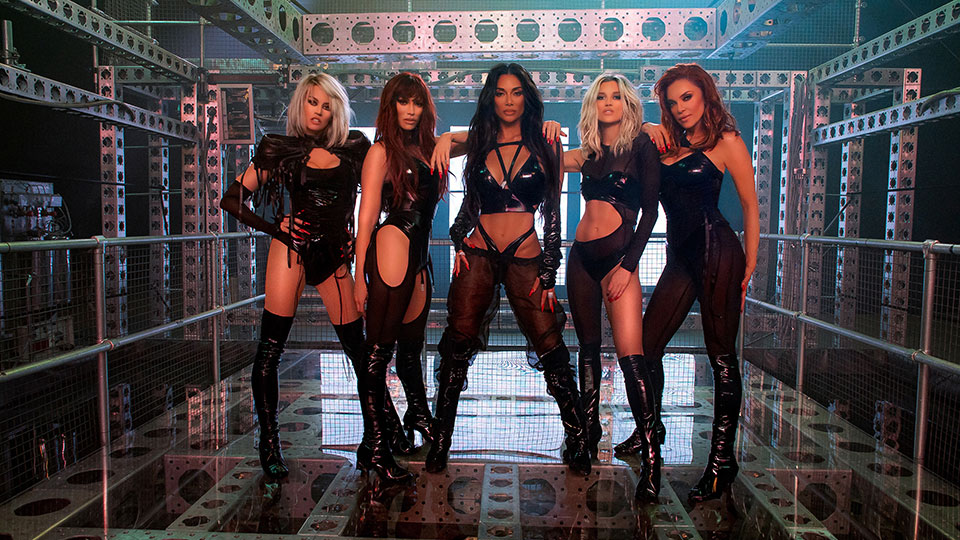 Following their headline-grabbing performance on The X Factor at the end of 2019, Pussycat Dolls have announced the release of new single React on 7th February 2020.

The track is described as ‘a pulsating slice of electro pop’ and fans got a short preview of it when the group performed it on The X Factor. React is co-written by Nicole Scherzinger and produced by Will Simms, Johan Gustafson and Ivares.

The new music will be released independently via First Access Entertainment. React can be pre-ordered now at https://pussycatdolls.lnk.to/React.

React arrives ahead of the Pussycat Dolls reunion tour, which will mark the first time they’ve toured together in 10 years. The tour will hit arenas across the UK, calling at Dublin, Cardiff, Birmingham, Nottingham, Glasgow, Newcastle, Manchester, Leeds and London.

Advertisement. Scroll to continue reading.
In this article:Pussycat Dolls