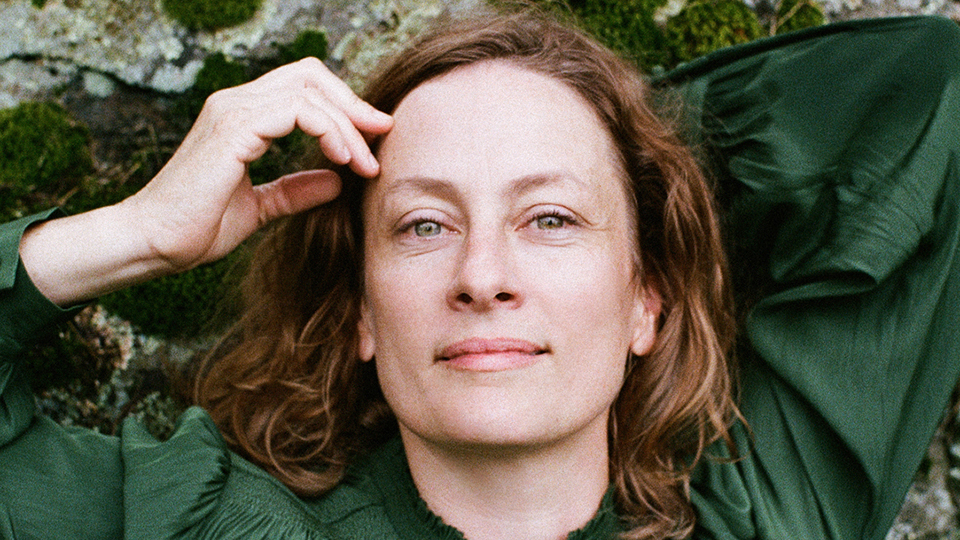 Singer-songwriter Sarah Harmer will release new album Are You Gone on 21st February 2020 on Arts & Crafts.

Ahead of the album’s release, Sarah has unveiled new track St. Peter’s Bay. Take a listen to it below:

St. Peter’s Bay is the album opener and it’s a haunting juxtaposition of the swell of emotions at the end of a relationship against the drama and hardness of winter.

Sarah said: “I wrote St. Peter’s Bay on the plane to Prince Edward Island for a Hockey Day In Canada theatre show, but the hockey part is only a prompt. The song is about the end of a relationship, set against the frozen shoreline of Lake Ontario. I thought what better way to start the record than with black and white pioneer era sound, and a tale of love burning down to its final ember.”

Are You Gone is Sarah’s first full body of work in ten years. It features St. Peter’s Bay and the previously released New Low, an empowering electric guitar-laced call-for-uprising, inspired by the increase in community action that Sarah saw in the wake of the 2017 shooting at a Quebec mosque, the Women’s March, and Climate Rallies.

The album is inspired by the beauty of life, the urgency of the climate crisis, and the question of loss. It is a meditation on the idea of presence, and a bookend to the questions posed on You Were Here, Sarah’s 2000 album.

Sarah will be touring the UK this summer with dates to be announced.

Advertisement. Scroll to continue reading.
In this article:Sarah Harmer