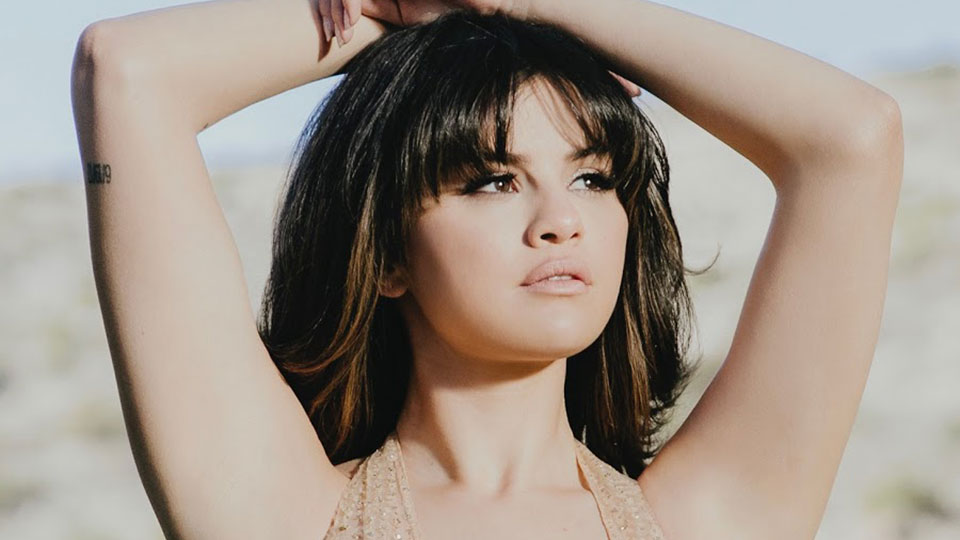 Selena Gomez has established herself as a force in the world of music. Rising to prominence, musically at least, with Selena Gomez & The Scene in 2009, Selena stepped into the solo spotlight with her debut album Stars Dance in 2013. Her last studio album, Revival, arrived in 2015 and since then fans have been treated to the occasional single release such as Fetish and Bad Liar. A string of personal issues took Selena out of the spotlight the past few years but she finally resurfaced late last year with the release of Look at Her Now and Lose You to Love Me, two of her boldest singles to date.

The parent album for those songs, Rare, arrived earlier this month and it’s been a hit with critics and fans. The album credits read like a who’s who of contemporary music with a number of different songwriters and producers involved including Justin Tranter, Julia Michaels, Jason Evigan, Billboard and Finneas. Armed with a whispery voice that doesn’t have a lot of power, Selena has been finely honing her music over her solo albums to create interesting pop that plays to her strengths rather than exposes her weaknesses. That may not sound like the biggest compliment but it is one, because by understanding her capabilities, and limits, Selena has crafted not only the best album she’s made to date but one of the best contemporary pop records in ages.

Opening track Rare, the title track, sets the tone perfectly. Selena practically whispers over a chunky beat allowing her unique tone to drift off effectively in places. Deliberately created for radio play, it’s one of the many strokes of genius that are packed into this 13-track set, which is always interesting and surprisingly devoid of filler. Second track Dance Again reflects on the mental health struggles Selena has gone through, seeing her emerging stronger and ready to smile again. The lyrics are those of a woman who has gone through hell and regained control at the other end of the journey. The pulsating beat can easily distract you from the important message Selena is delivering but I suggest pulling on your headphones and really listening to what she has to say.

The double punch of Look At Her Now and Lose You to Love Me is powerful. The dance-pop of Look At Her Now sees Selena being proud of moving through a tough break-up, while Lose You to Love Me is a stark piano-led track that sees Selena calling out an ex and realising she had to get out of that relationship before she could love herself again. Again, both of these are important messages that will resonate strongly with her core audience, and musically Selena has never been stronger.

The rest of Rare is full of ear worms that positions Selena as a leader in pop music rather than a follower. She doesn’t put a foot wrong whether she’s coyly singing around a Spanish rhythm on the seductive Ring, digging deep on the hypnotic Vulnerable or leading the charge on the shimmering pop of Kinda Crazy. The tribal beats of Let Me Get Me is one of the strongest tracks here and you can’t help but get swept away by it.

Elsewhere on the record the sparse Crowded Room featuring 6LACK sees Selena using her upper register to great effect, Fun bounces along at a breezy pace, and Cut You Off explores a harder R&B sound that really suits Selena’s gentle vocals. The album comes to a close with the Kid Cudi featuring A Sweeter Place, a song that sees Selena searching for a safe place to get away from the negativity that’s surrounded her for so long.

Rare is the exact record that Selena needed to come back with and it’s the record pop music needs right now. With the charts pretty much stuck in an ‘everything sounds the same’ rut, Selena is bringing some fresh, dynamic, interesting and different to the mix. Sure the album may have been put together by committee but her stamp and identity is all over it. I’ve listened to the album on repeat since it landed in my lap and I can’t remember the last time that happened to me with a pop record.