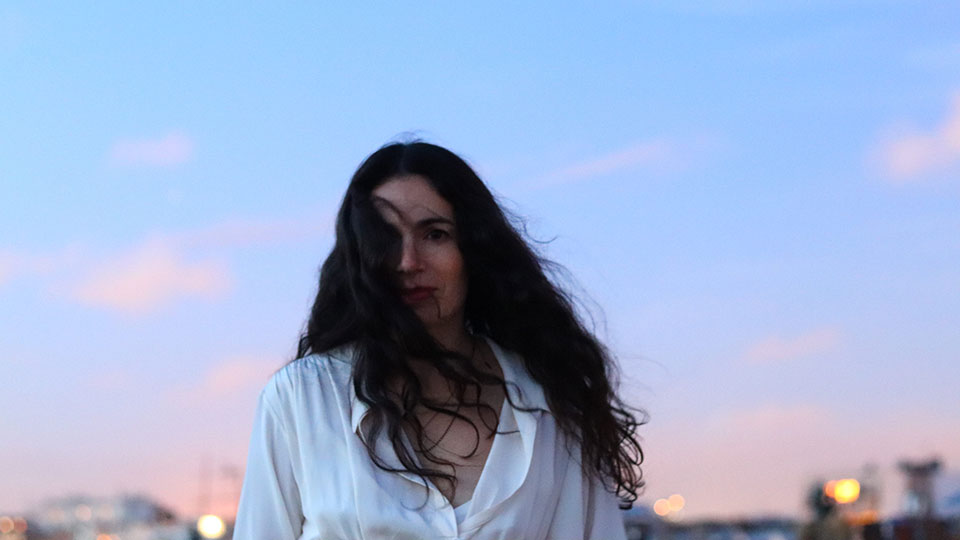 Parisian-born, Franco-Israeli singer-songwriter Yael Naim has released new single How Will I Know.

The song is the first from her upcoming fourth album NightSongs, released on 20th March via Tôt ou tard and distributed by Believe. Watch a live performance of the track below:

How Will I Know marks a change of direction for Yael, who broke through with New Soul in 2008 which was used to launch Apple’s MacBook Pro. The lyrics deal with coming to terms with loss.

“One thing I learnt during the process of making this record is that if you stop pretending that you are Superman, then people will tell you that they feel the same way as you.” says Yael.

The loss of Yael’s beloved father, Daniel, is of two themes that dominate the NightSongs album – the other being the birth of her second child.

Yael will follow the release of NightSongs with a European headline tour in April, followed by a New York show in May and select summer festivals.

Advertisement. Scroll to continue reading.
In this article:Yael Naim