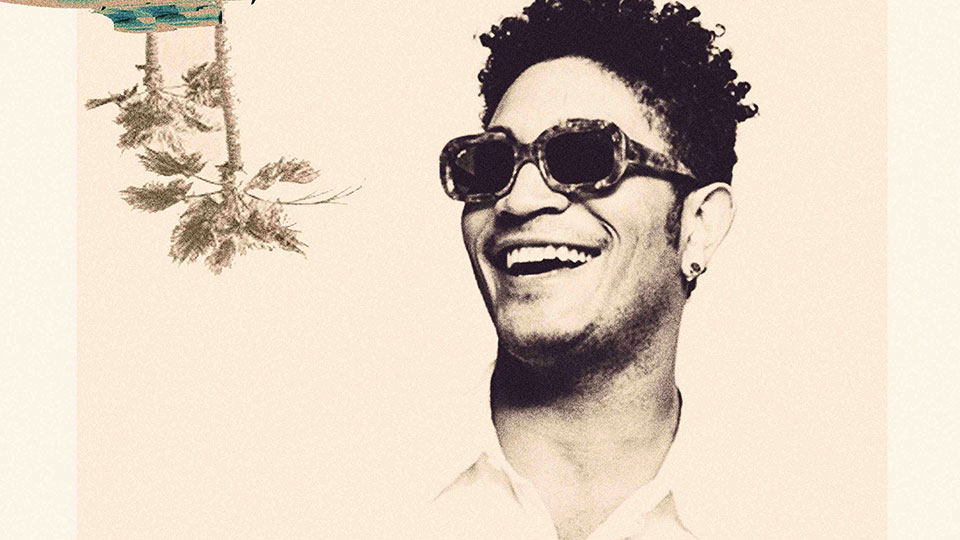 Bryce Vine is kicking off 2020 with his first ever European headline tour.

The 10-date run starts on February 19th in Dublin, Ireland, and will stop in London at Scala on February 28th. Tickets are on sale now.

The tour follows Bryce’s breakout success with the Platinum-certified Drew Barrymore. In 2019 Bryce spent time on the road for his sold-out headline tours in the US and he scored hits with La La Land (feat YG) and I’m Not Alright with DJ duo Loud Luxury. He also released his major label debut Carnival.

He has performed on Late Night with Seth Meyers, Jimmy Kimmel Live!, Wendy Williams, The Kelly Clarkson Show, The Late Late Show with James Corden, and Live with Kelly and Ryan, and topped charts around the world with his genre-bending sound.