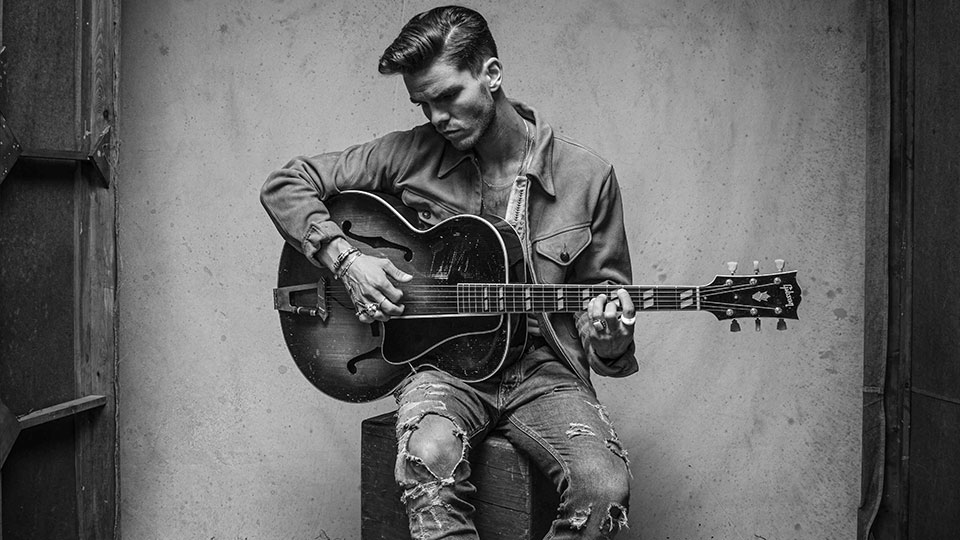 Both songs are available to stream and download now. They are the first new music from the band since their 2016 breakout success A/B, which spawned three hit singles No Good, All the Pretty Girls and Way Down We Go.

Listen to the new tracks below:

Kaleo toured in support of A/B for almost 3-years non-stop and ended the run in October 2018. Since then Julius Son has been in the studio working on the highly-anticipated follow-up, due out later this year.

The variety of sounds and imagery found in both lead singles comes naturally, says Julius Son. “I think that’s just me growing up as a musician and as a listener. I would get so bored if I had to do the same thing or have to be boxed in and told what to do,” he adds of the evolution of KALEO’s sound (KALEO means “the voice” in Hawaiian). “Artistically, there’s too many colors to just paint in black and white. So that’s just my creative process. I didn’t know that I could sing falsetto until I wrote ‘All The Pretty Girls,’ and I didn’t really whistle until I wrote ‘Automobile.’”

“The songs cry out for a certain sound and then I have to go and serve the song,” Julius Son shares, in closing, of spending the last few years writing, recording and working. “It was really special to create this music while traveling the world — a studio in Greece, string players in Los Angeles at Capitol Studios, sessions at Aeronaut Studios in Reykjavik, Iceland and countless hours in Nashville across Sound Emporium, Blackbird, Ocean Way and RCA’s Historic Studio A. Each session further enriching the sound and bringing their own unique elements to the surface.” He pauses, “All that to say, I simply hope what we’ve created makes you feel something… if so, then that’s amazing.”

I Want More and Break My Baby are out now on Elektra/Atlantic records.