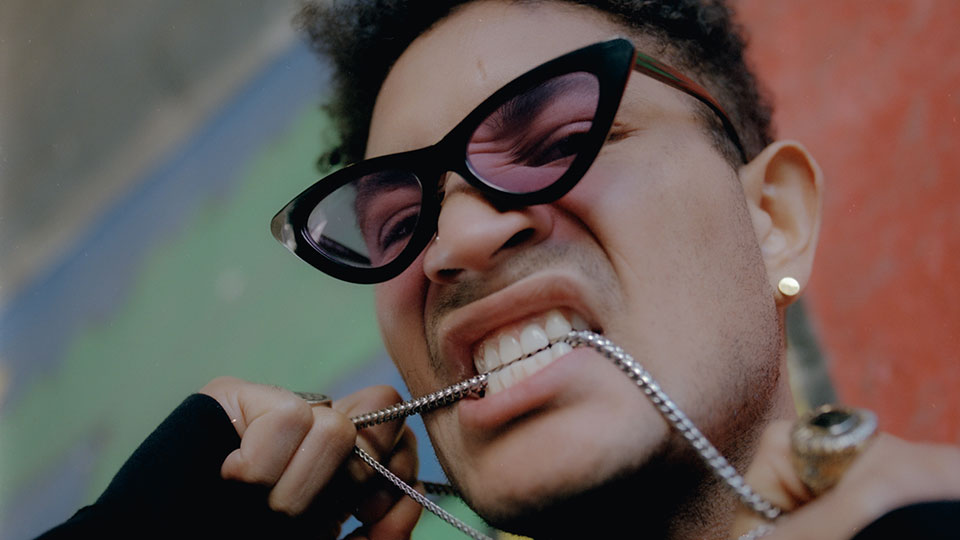 The track is accompanied by a vibrant video that transports you to an old school block party. It was directed by Malia James (Halsey, Tove Lo, Green Day). Watch it below:

Bryce elaborates, “I was in Miami at a club, which is rare for me, and I realized I didn’t have a ‘club song’ – something that people can just put on when they want to have a good time. Not everything needs to be super deep, sometimes it’s about having fun for fun’s sake, and that’s what Baby Girl is. It’s about a girl who doesn’t need the party lifestyle, but right now that’s what she wants.”

The rising star is approaching a billion career streams thanks to his hits Drew Barrymore, La La Land (feat. YG) and I’m Not Alright with Loud Luxury.

Tonight he headlines London’s Scala, which follows on from his sold-out 2019 headline run across North America.