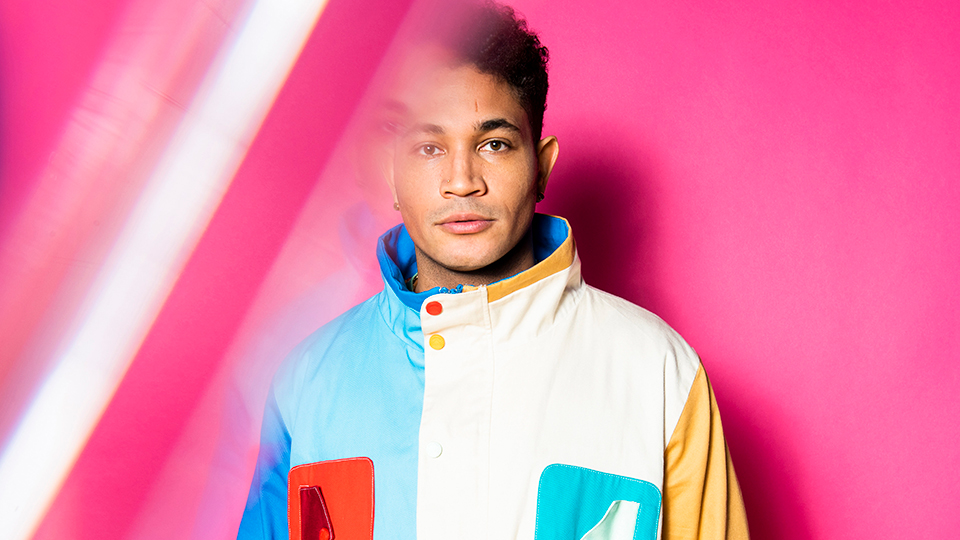 The track was co-written and produced by Sir Nolan. A lyric video has been released, which is directed by Ron Peters. You can see it below:

La La Land is a love letter to Los Angeles and sees Vine singing about a girl he met at Coachella. The song is catchy and Vine doesn’t hold back with his language.

The follow-up to Drew Barrymore, which was certified Platinum in the US with over 107 million streams on Spotify, La La Land is the next step in Vine’s rise. The official music video for the track is expected to arrive soon.

Vine is currently on a sold-out headline tour in the US and will continue to tour this Spring.

He will release his debut full length record this summer.

Advertisement. Scroll to continue reading.
In this article:Bryce Vine