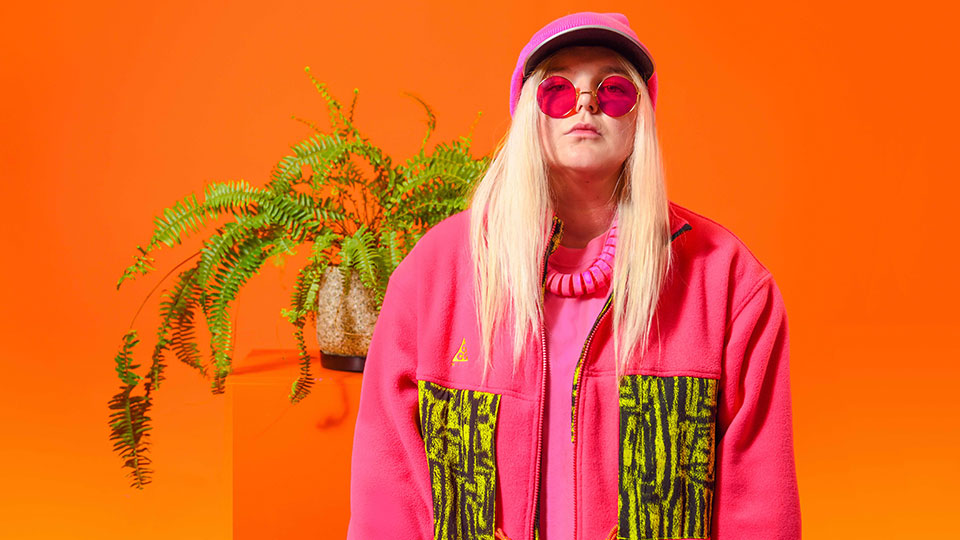 Tones and I is following up her huge hit Dance Monkey with new song Never Seen the Rain.

The Australian singer-songwriter, who has scored the longest-running number 1 from a female artist in UK chart history with 11 weeks at the top, has released the lyric video for the song. Watch it below:

The lyric video arrives following Tones and I’s announcement that she will be holding a star-studded concert on January 28th at Melbourne’s 170 Russell to benefit those impacted by Australia’s widespread bushfires. The event sold out in two minutes and raised over $50,000.

Dance Monkey has had more than 1.5 billion global streams and hit number one in 20 countries.

Next month will see Tones And I embark on her debut UK and Ireland tour. You can see her at the following dates:

In this article:Tones and I