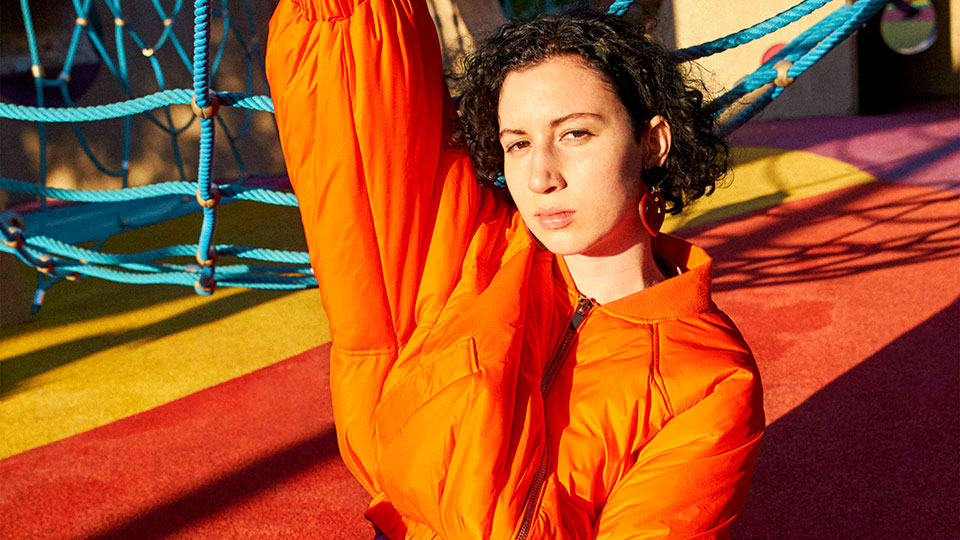 The track is the latest to be taken from her forthcoming debut album I’m Doing It, which will be released in 2020. Take a listen to Flight Path below:

“Flight Path is a bittersweet song that tells the story of going from being close and intimate with someone, to being complete strangers,” notes E^ST. “It touches on the odd feeling of being alone again and all the possibilities that come with that.”

E^ST has toured Australia with the likes of Twenty One Pilots, Panic! At The Disco, Allday, Mallrat and Amy Shark.

Advertisement. Scroll to continue reading.
In this article:E^ST