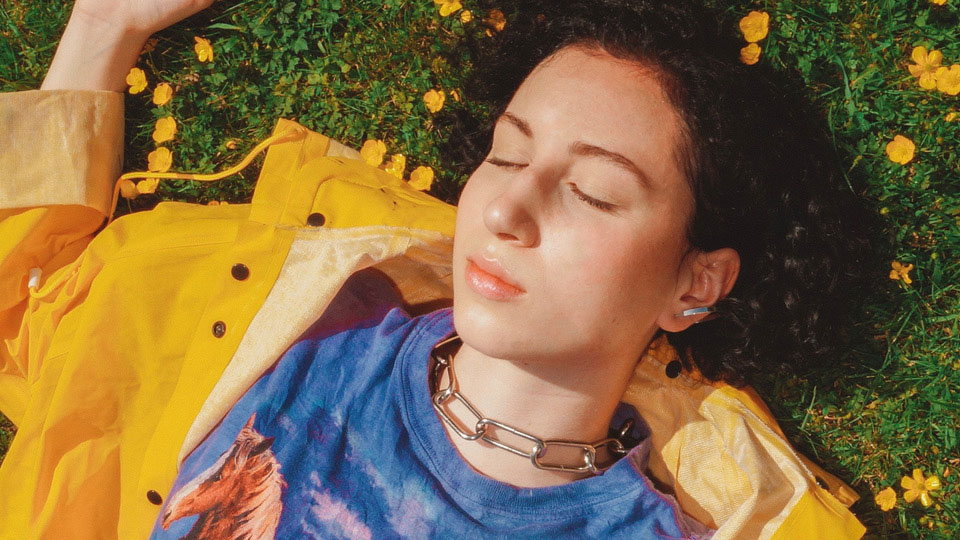 E^ST has released her new track Fresh Out Of Love, the follow-up to 2019 releases Flight Path and Talk Deep.

“This song is about feeling really empty after realising you’ve given all your love to someone who doesn’t love you back,” said E^ST.

“My music’s always been driven by my emotional state,” said Melissa Bester, the force behind E^ST. “It’s the way I express how I’m feeling, but just as often it’s how I find out how I’m feeling.” Either way, it ends up being “as raw as I can possibly make it.”

E^ST will release her debut album I’m Doing It in June, which was recorded with her acclaimed long-term collaborator Jim Eliot (Ellie Goulding, Anne-Marie, Halsey). The record centres on dealing with heartbreak and feelings of isolation and failure.

“The first half of the album is all about being a heartbroken mess as your life falls apart, and it’s wallowing in that with no effort to make sense of it,” she commented. “I mean you need to have a wallow – it’s crucial.”

This summer will also see E^ST play Groovin’ The Moo, one of Australia’s biggest and most important touring festivals. The all-star line-up also features the likes of AJ Tracey, Kelis, Tones And I and Supergrass.