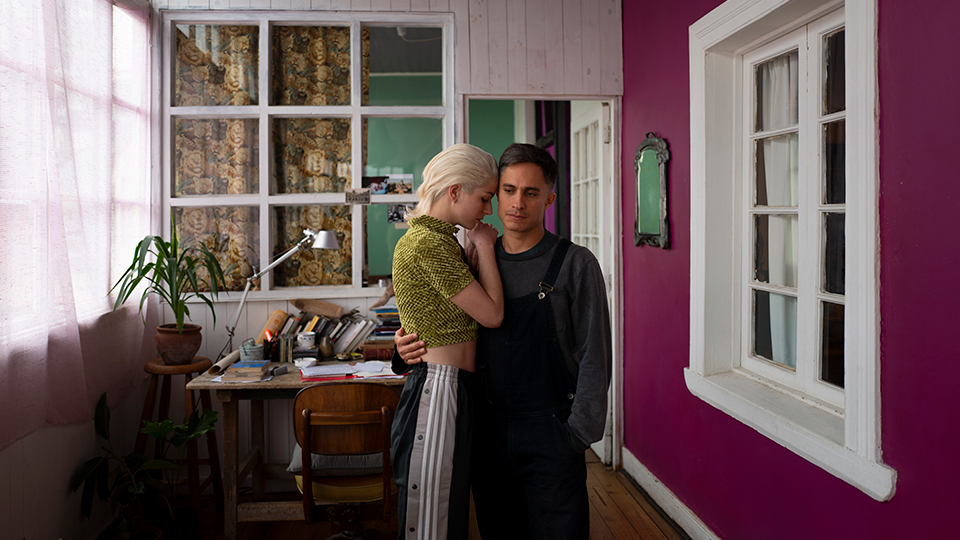 Pablo Larraín’s new film Ema will be released in the UK and Ireland on 17th April 2020 it has been announced.

The film had its In Competition World Premiere at this year’s Venice Film Festival, curated global streaming service and theatrical distributor MUBI. Ema will be available to stream exclusively on MUBI from 7th May 2020.

Ema (Di Girolamo) is a young dancer in a reggaeton troupe: effortlessly magnetic and dangerously impulsive. Her toxic marriage to older choreographer Gastón (Gael García Bernal) is beyond repair, following a rash decision to hand their adopted child Polo back into the hands of the state. Racked with regret, she sets out on a mission to get her son back, not caring who she’ll need to fight, seduce or destroy to make it happen.

The film follows director Larraín’s acclaimed works Jackie (2016), Neruda (2016) and No (2012). It is driven by an electrifying original score from Nicolás Jaar and a reggaeton tracklist plucked straight from the streets of Valparaíso.