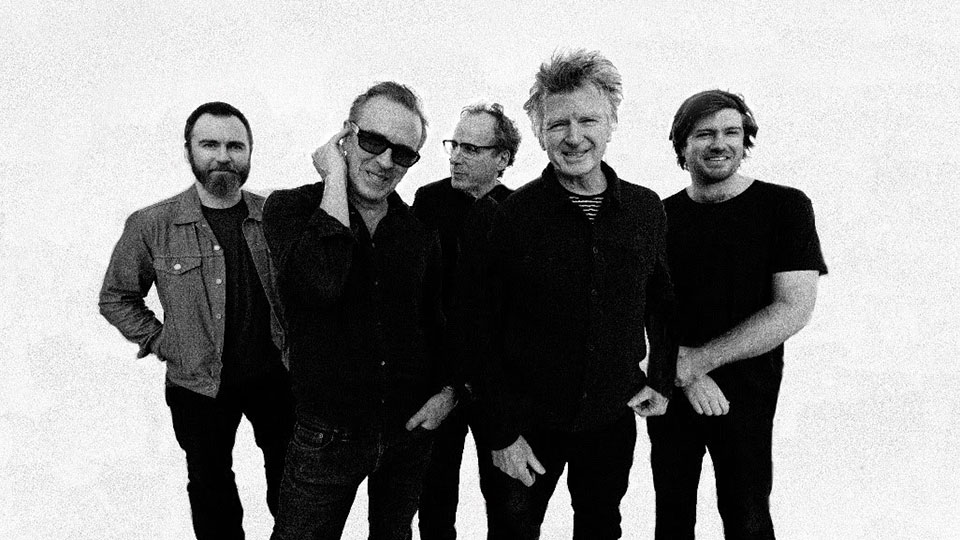 Crowded House will embark on their first European tour in 10 years during summer 2020.

Founding members Neil Finn and Nick Seymour will be joined by Mitchell Froom, Liam Finn and Elroy Finn. They will bring the tour to the UK in June starting in Cardiff and taking in shows in Glasgow, Birmingham, Manchester and London.

The band is also in the studio working on new music. Crowded House will be kicking off the next chapter of their story by appearing as a headliner at the Byron Bay Blues and Roots festival.

Tickets for UK dates go on-sale Friday 13th December 2019 at 9am from LiveNation.co.uk.

Advertisement. Scroll to continue reading.
In this article:Crowded House