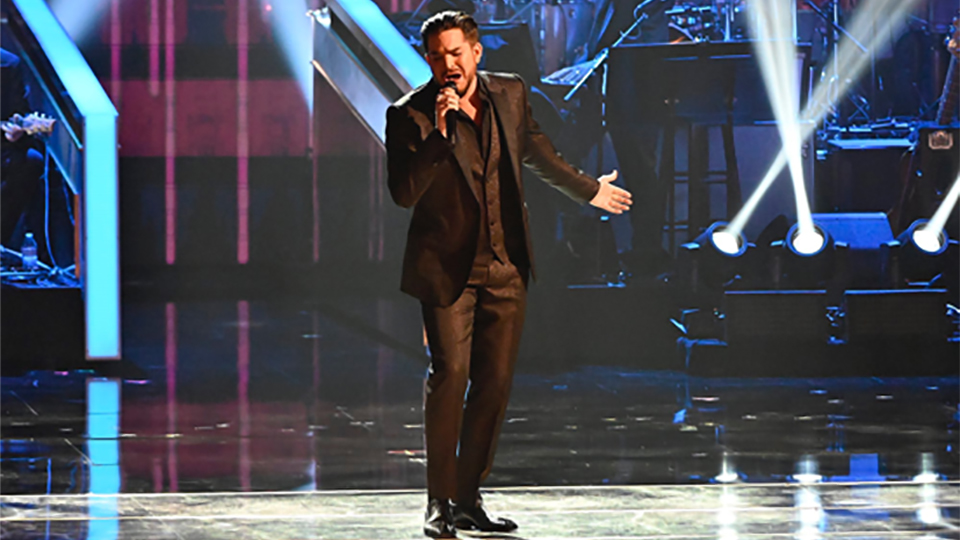 Adam Lambert has given fans a Christmas treat by releasing a studio version of his cover of Cher’s 1998 hit Believe.

The cover has been produced by Rickey Minor and Lenny Wee and it turns the dance hit into a powerful piano ballad. Lambert originally performed the track live at the 41st annual Kennedy Centre Honors last December with Cher watching on.

See the original performance below:

Lambert received a standing ovation for his performance and Cher watched tearfully from the audience. Afterwards she tweeted “Tried 2 write Feelings About Adam Lambert Singing Believe In Words, but Cant seem 2. When Your senses are Overwhelmed All Can you feel with your ❤️”.

The studio version comes following the recent release of Lambert’s new EP Velvet Side A.